I Ain’t Part of Your Skin Care Campaign 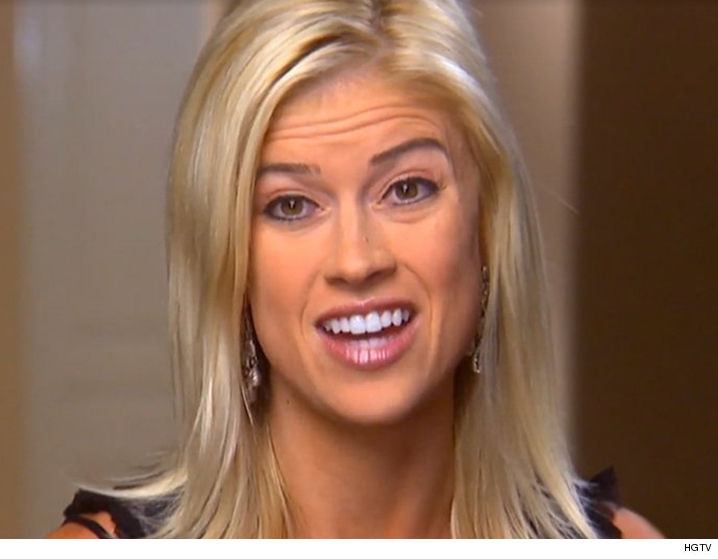 Christina El Moussa‘s pissed her good looks are being used to hawk an anti-aging product — she’s only 33, but she says the real issue is she never endorsed it … so now she’s threatening to sue.

Christina’s name popped up in an online campaign claiming she’s the face of a skin care product line that’s made her rich beyond her wildest dreams. It’s one of those Internet ads you see dozens of times a day, but Christina says it’s straight-up #fakenews — all the quotes attributed to her are completely made up.

She’s fired off cease and desist letters to a ton of companies and individuals warning them to take down the stories, or she’ll sue. The problem is it’s hard to track down exactly who’s behind the campaign. Different versions keep popping up, but all have the same message: Christina’s behind these skin products, buy here.

Policing the Internet’s no easy task, which is why she’s had to send the letter to 23 different companies or individuals. So far.

Kardashians Sued — We Want Our Cut For Making You Rich And Famous!! (UPDATE)