… Before The Big Fight 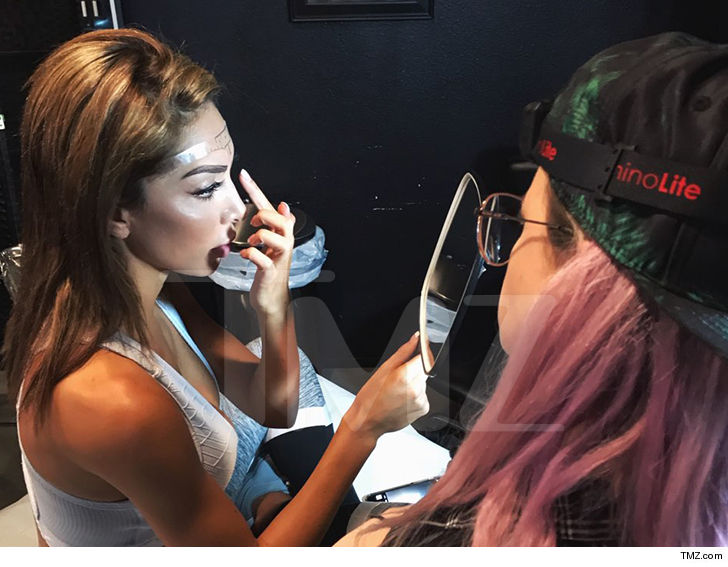 Farrah Abraham is making sure she looks her best when she steps into the ring to fight Nicole “Hoopz” Alexander … we’ve learned she just got some new ink!

Farrah hit up Faces In The Dark Tattoo parlor in Austin, Texas Friday afternoon to get a microblading procedure … shop owner Tye Harris tells TMZ, Farrah was in and out in about 30 minutes and the ex-‘Teen Mom’ star is thrilled with her new look. 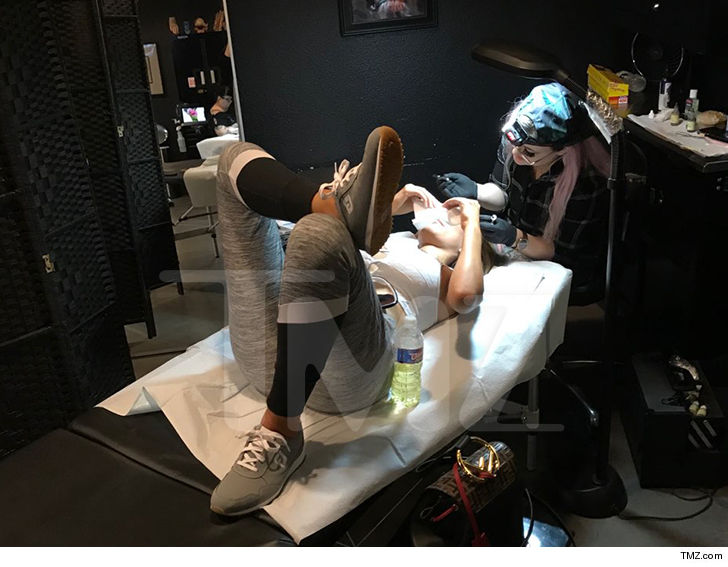 Tattoo and makeup artist Hilary Whitworith did the honors and used a special needle to apply ink to the skin between all the hairs on both of Farrah’s eyebrows.

The needle is dipped in ink — which is the same pigment as Farrah’s hair — and then applied. The purpose is to make Farrah’s brows appear fuller.

We’re told, Farrah will go back to the shop in a few weeks for a routine touch up.

As we reported … she’s fighting Hoopz for a celebrity boxing match November 10 in Atlantic City.

Miss Cleo — For Psychic Friends Only … No Makeup, Mon!

Matt Damon — Where'd All That Hair Come From? (PHOTOS)