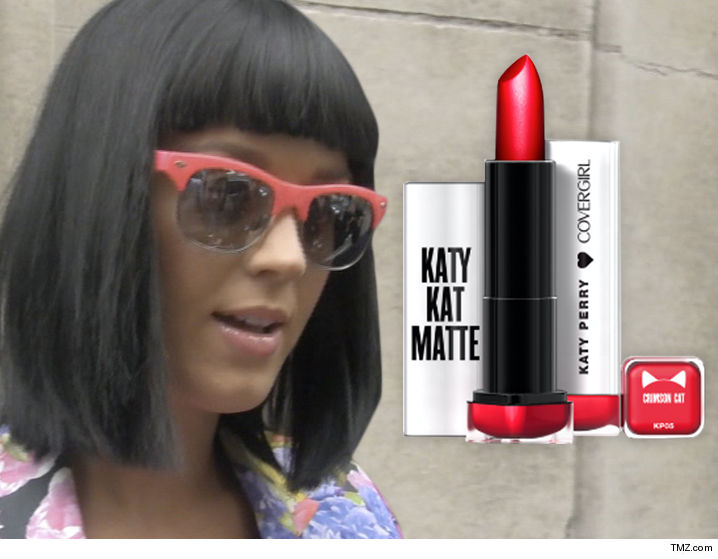 The company is suing Procter & Gamble — the parent company of CoverGirl — over its KP line of lipsticks, mascaras and other face paints … which launched earlier this year. According to the docs, obtained by TMZ, Hard Candy says it’s had trademarks for 10 plus years … and the Katy line is infringing. 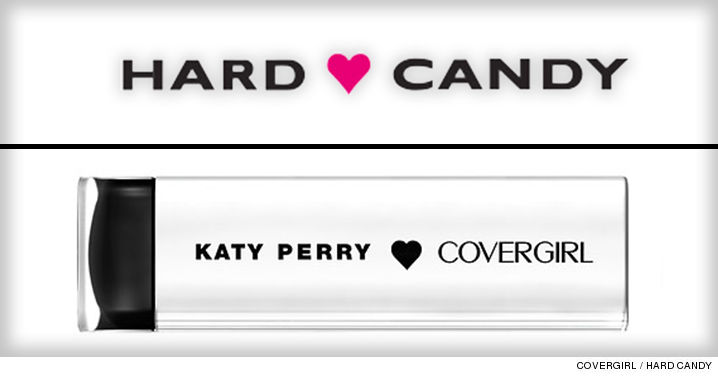 It’s not spelled out in the lawsuit, but it appears Hard Candy’s taking issue with the heart in the middle of CoverGirl’s Katy makeup logos — since that’s very similar to its logo.

HC wants Katy’s line yanked off shelves, and a cut of profits made since the Spring launch.