She’s the Youngest Billionaire Ever!!! 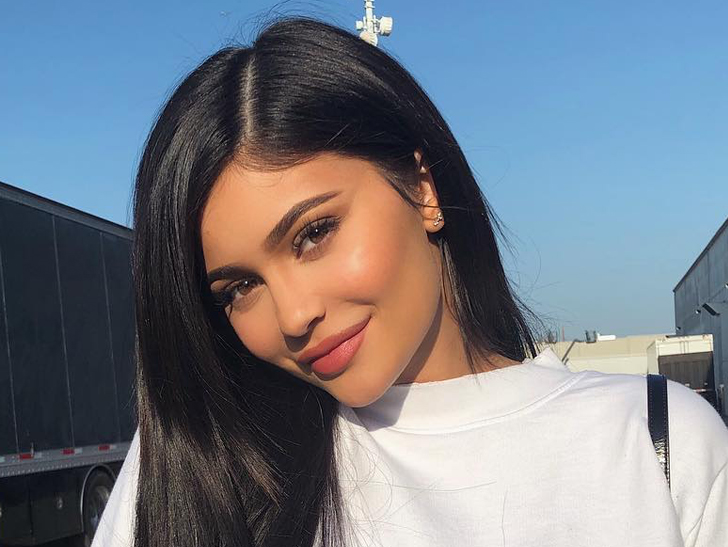 Forbes released its annual list of the world’s richest people for 2019, and Kylie broke through by hitting the milestone she was set to reach just a mere 8 months ago. Her net worth is now estimated at a billion dollars … making her the youngest to ever do it at 21. 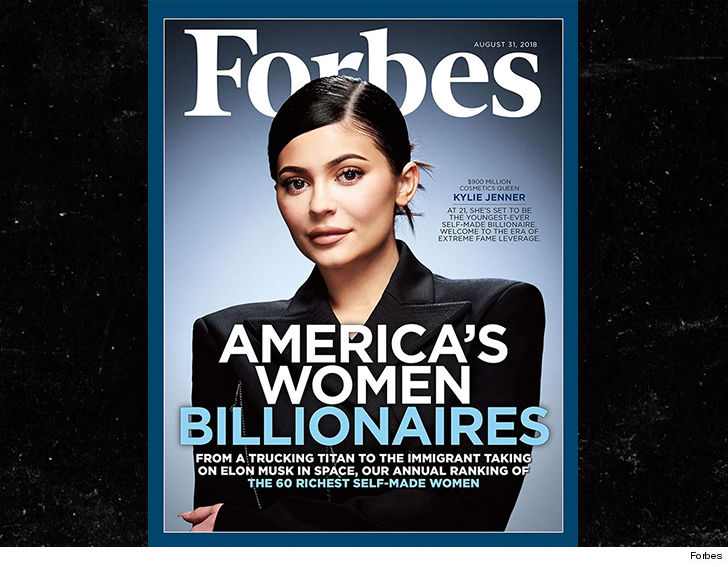 In their write-up, Forbes notes the last youngest self-made billionaire was Mark Zuckerberg, who reached 10 digits at age 23. He did it with Facebook … and Kylie did it with makeup. Her line, Kylie Cosmetics, has soared to wild profits since its launch in 2015.

Kylie took the humble approach in her reaction, telling Forbes, “I didn’t expect anything. I did not foresee the future. But (the recognition) feels really good. That’s a nice pat on the back.”

While she might’ve been meek in writing, she definitely wasn’t in real life … snatching up every copy of her Forbes cover back in July when Forbes said she was on pace to be the youngest billionaire.

There was also a raging debate about whether she was actually self-made or not but, at this point … we’re sure she couldn’t care less about that. Kylie’s on cloud 9 … 10, actually. 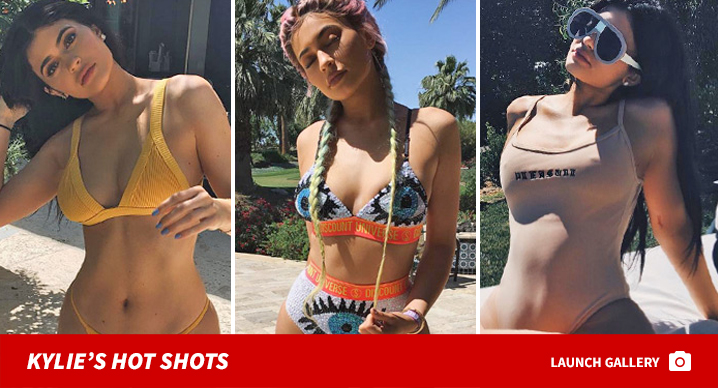 Kylie Jenner Cosmetics — Your Lips Look Great … But Your Company Gets an F!