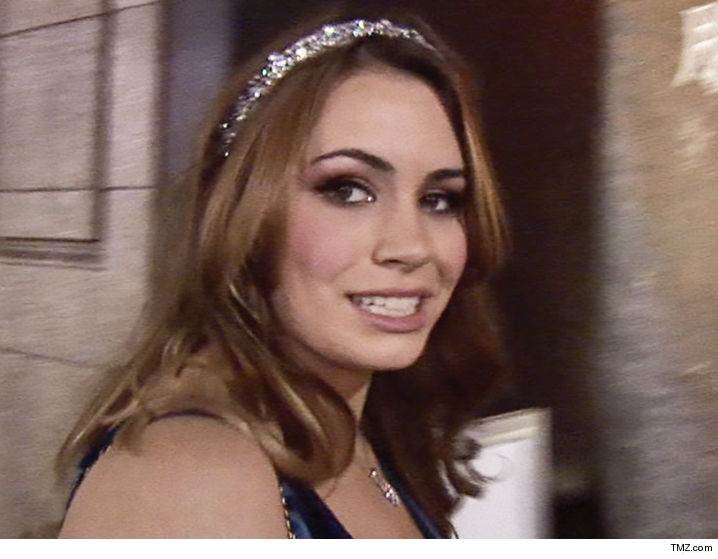 Sophie Tweed-Simmons is willing to make the leap from lingerie model to nekkidness … but it’s gotta be artsy. We’ll explain.

The 23-year-old spawn of Gene Simmons and former Playboy Playmate Shannon TweedÂ told us the possibility of posing nude crossed her mind after her lingerie photosÂ got so much attention.

Our modeling sources say Sophie’s already met with Wilhelmina L.A., so she’s on her way.

She says her end goal is Sports Illustrated, Maxim or Vogue — and even though Playmates no longer bare all, Sophie’s down to become only the 3rd mother-daughter Playboy centerfold duo. 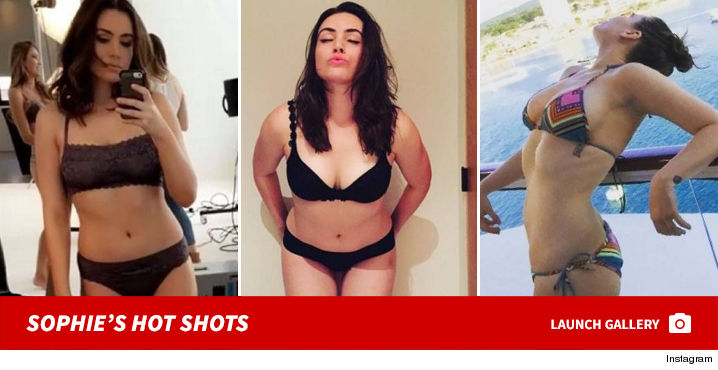