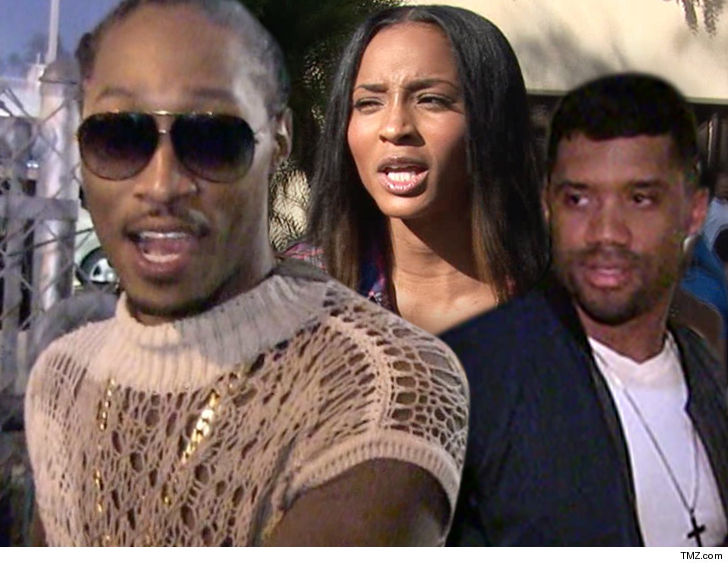 Future bailed on a performance at Clive Davis‘ pre-Grammys party at the last minute — maybe not coincidentally, considering Ciara and Russell Wilson were front and center at the event.

Eyewitnesses at Clive’s Beverly Hilton bash Saturday night — which was a who’s who of Hollywood event ahead of Sunday’s award show — tell us Future was booked to perform, but hightailed it when his team realized his ex-fiancee and her new hubby were in the front row.

Our sources — who were present during the exchange — say someone in Future’s camp accused the event organizers of being “messy” by having Ciara and Russ there, and said their guy wouldn’t perform. We’re told Future was briefed about it outside, and then dipped. 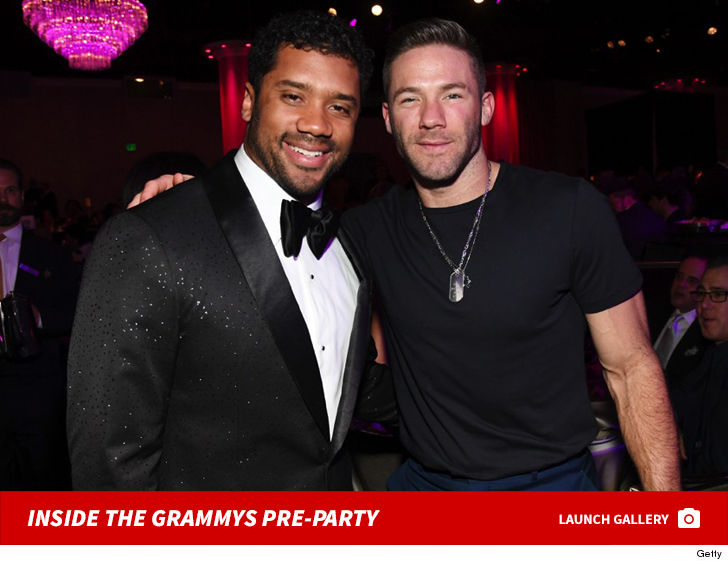 There’s another side to this story. Sources close to Future tell us he didn’t bail because of Ciara or RW.

Our Future sources say the show was behind schedule by nearly an hour, and he and his team were instructed to shorten his performance significantly, which, we’re told, Future wasn’t down with. We’re told he had no idea Ciara or Russ was there.

Believe who ya want … but either way, it doesn’t sound like Future and Ciara are gonna be sharing any oxygen anytime soon.