Stormy Lawyer Will Be ‘Reckless’ with Seized Docs … 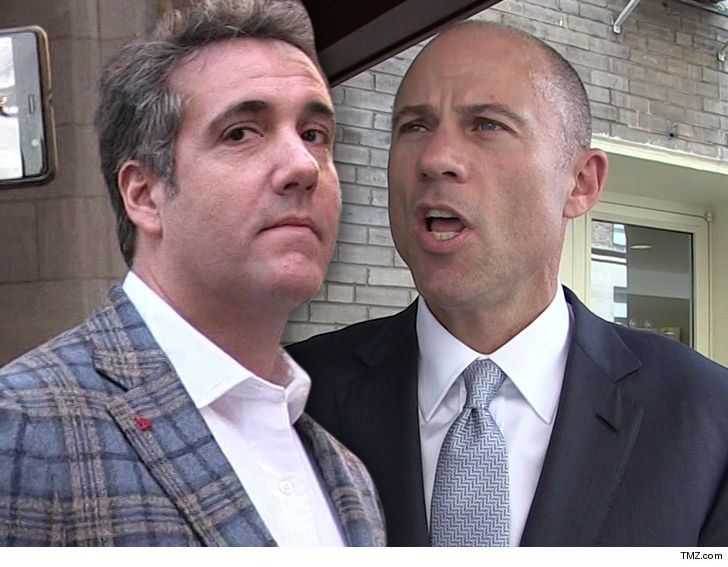 A NY attorney wants an order protecting the information the FBI seized from Michael Cohen‘s office … because of attorney-client privilege and his fear that Stormy Daniels‘ lawyer, Michael Avenatti, is shady.

The lawyer’s name is Peter Gleason, and he claims he’s had discussions with Cohen about political corruption in NY state. He says he’s uncertain if Cohen’s notes about those meetings are among the seized documents, but it’s clear he doesn’t want Avenatti — who’s trying to intervene in the FBI’s case — to get his hands on them.

In the docs, Gleason calls Avenatti’s behavior “reckless and wanton.” He refers to Avenatti as having “questionable tactics” and a “fast and loose style.”

As for the questionable tactics, he says Avenatti attributed certain “fraudulent” wire transfers to the wrong Michael Cohen. He also says he claimed to have bank records belonging to Cohen … something that isn’t kosher.

Gleason says he wants to keep Avenatti and Stormy a mile away from any docs collected that include his records.

Dennis and Kimberly Quaid Roll the Dice in Divorce