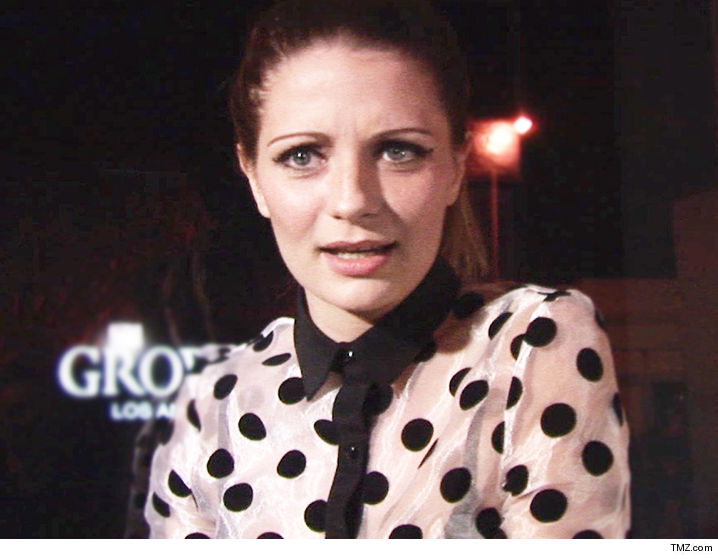 Mischa Barton says she found proof one of her exes has copies of what she calls “doctored” sex tapes.

She was supposed to have a courtroom showdown Friday with Adam Spaw, but he was absent due to a family illness. Instead, his attorney appeared and heard Mischa plead her case to a judge for a permanent restraining order.

She claimed Spaw left behind multiple flash drives — containing the “doctored” tapes — when he moved out of their home. The judge pressed Mischa to explain what was doctored … and she would only say they weren’t originals.

The judge set a new July court date for Spaw to respond to the allegations — and re-issued Mischa’s temporary restraining order.

Jemele Hill: I Clashed with Chris Berman But No Racist Voicemail