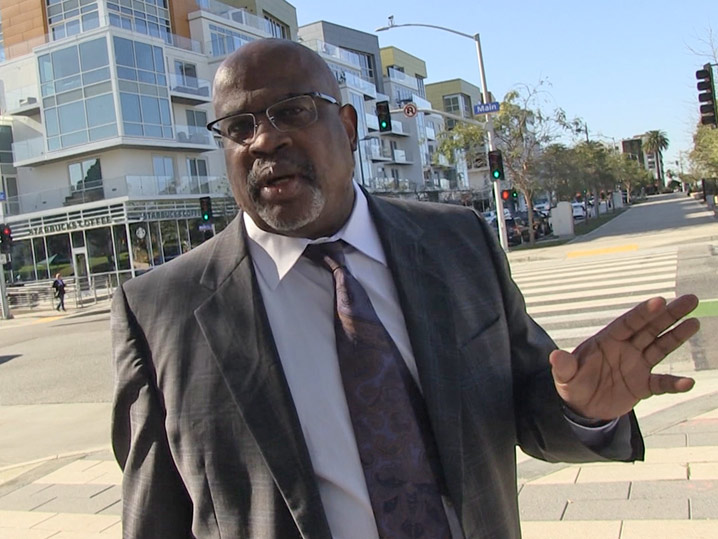 Famed O.J. prosecutor Christopher Darden‘s unleashed a nasty string of expletives at his baby mama while harassing her by email … according to docs filed by the woman.

The email came from someone other than Darden, but Smith believes he was using a fake email account.

Smith filed docs attempting to get a restraining order against Darden, but the court shot her down — saying there was no proof he was behind the colorful emails. A hearing was scheduled for Tuesday, so she could present further evidence … if she has any.

Darden’s had past beef with Smith, with whom he has a daughter. Last year he got a restraining order against HER for harassing him.