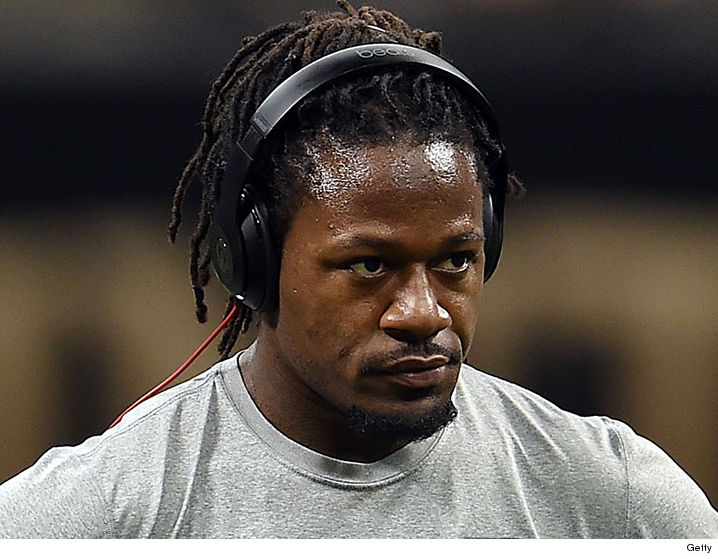 Pacman Jones was kicked out of a Cincinnati casino for berating staffers and patrons in the hours before he was arrested at a Hyatt hotel on January 3 … TMZ Sports has learned.Â

Cincinnati PD has confirmed Jones was “acting disorderly” at JACK Cincinnati Casino and was asked to leave. Security and police escorted the NFL star out of the building.Â

One witness tells us Jones had verbally attacked employees at the casino and had an altercation with a casino patron who was trying to record the incident on his cell phone.Â

We’re told Jones also went off on a police officer who responded to the scene and was “fired up” as he left the premises.Â

Of course, Jones later went to a nearby hotel where he was arrested for allegedly getting physical with a hotel security guard.Â

When cops arrived at the hotel, Jones continued his aggressive behavior and told the arresting officer “suck my d***” and “I hope you die.”

Jones issued a statement saying he was embarrassed by the arrest video and is taking anger management courses.

We reached out to Jones’ rep for comment about the casino incident — so far, no word back.Â

It’s not the first time Jones has been booted from a casino — he was kicked out of the Hollywood Casino in Indiana in 2015 after going off on casino staffers.Â

Ex-'RHOC' Star Gretchen Rossi Sued By Her Own Lawyers