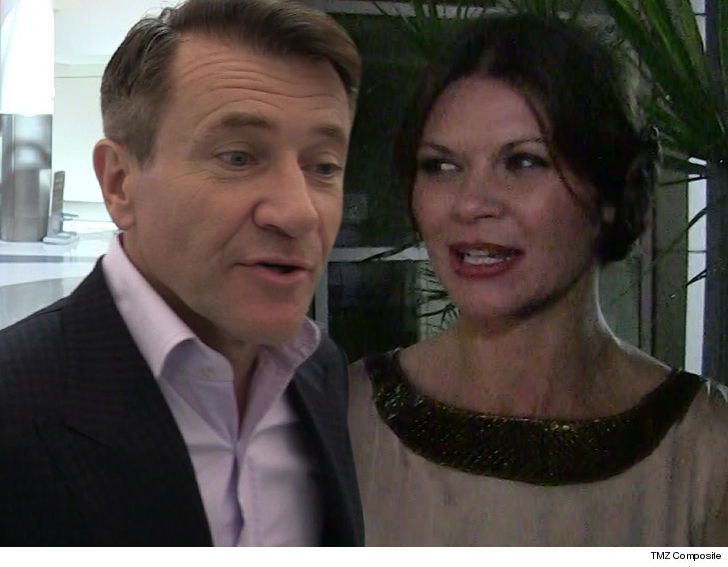 Robert Herjavec and his ex-gf are finally seeing eye to eye — they’re both walking away from the lawsuits they filed against each other … his for extortion, and hers for sexual assault.

According to docs, Herjavec and Danielle Vasinova filed to dismiss their lawsuits … due to a settlement. TMZ broke the stories … Robert sued Danielle last year, claiming she was demanding $20 million in exchange for her silence about their sex lives.

A few hours later, she sued him, alleging the “Shark Tank” star had raped her while at an underground sex club in L.A. … and also at home.

Both lawsuits have been dismissed with prejudice, meaning they can’t be refiled. It’s unclear if any money changed hands.