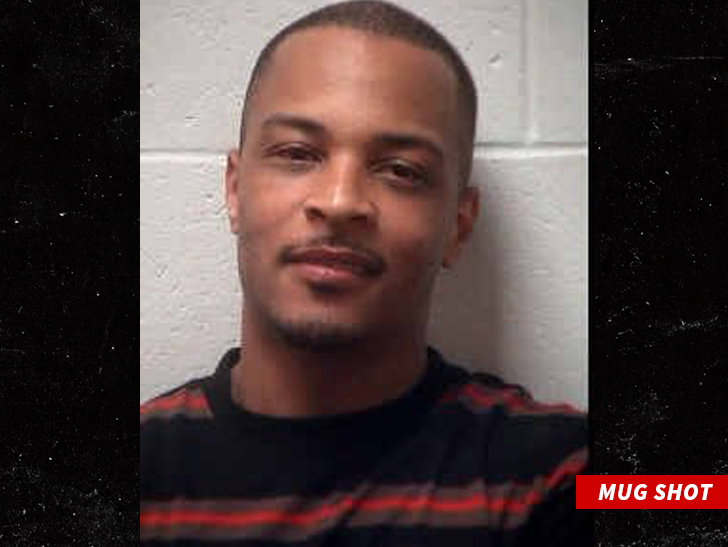 T.I. got busted at his own gated community in Georgia after he got into it with a security guard for the neighborhood.

According to local reports, the rapper was trying to get to his house Wednesday morning — around 4 AM — but didn’t have his key. T.I. and a friend argued with the guard at the security shack, who wouldn’t let them enter … and it got heated enough that cops showed up.

He’s already been released … without bail.

Ben Affleck and Jennifer Garner Moving, Moving On and Dating