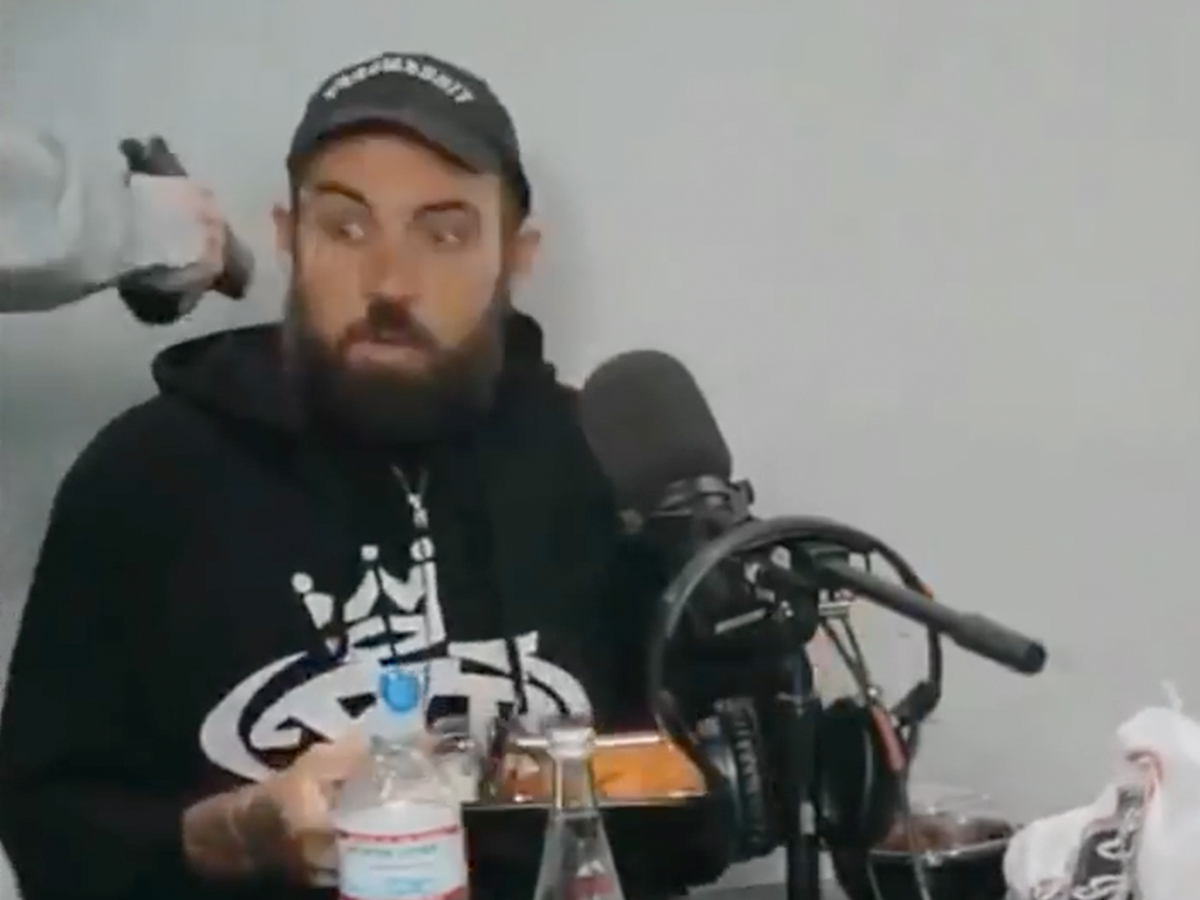 Police and prosecutors believe podcast host Adam Grandmaison‘s life really was in danger when a guy busted in during his live stream and put a gun to his head … ’cause the suspect’s been charged, and he’s still behind bars.

The hip-hop host of the “No Jumper” podcast — known as Adam22 — was violently interrupted while recording his show Sunday when the gunman pointed his weapon at Adam and threatened his life.

According to the L.A. County D.A.’s office … the suspect, 24-year-old David Tran, has now been charged with one count of attempted second-degree robbery. He’s still in custody and being held on $100k bail.

After video of the scary moment surfaced, many skeptics wondered if Adam staged it for publicity. Adam spoke to us and made it clear — it was 100 percent real and serious, and everyone was fortunate there were no deaths … especially the gunman.

As we reported … Adam’s security at his BMX and clothing store took control of the situation by quickly taking the guy down, and Adam ended his live stream and called the cops.

Adam had a sense of humor about the ordeal too … saying, “One minute you’re tweeting jokes about f***ing cats and the next minute you got a gun to your head.”