From The Club to The Courthouse 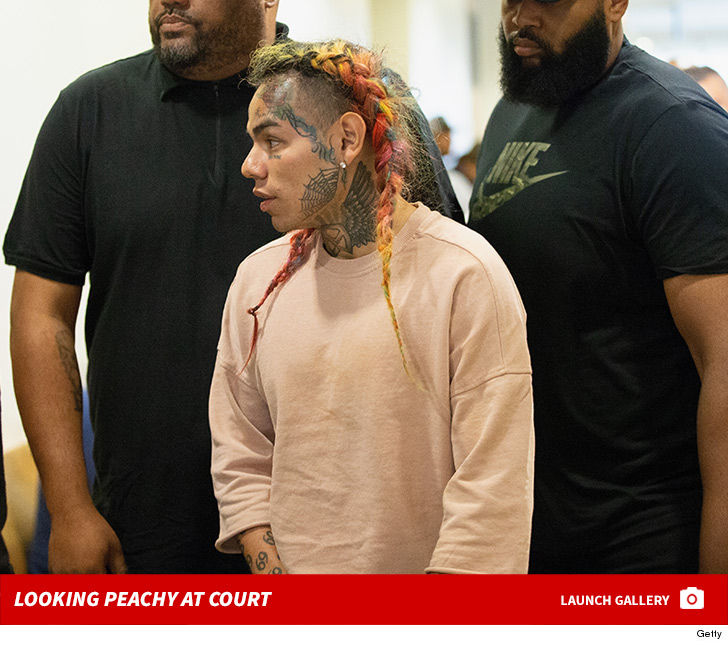 Tekashi69 was looking worse for wear Wednesday morning as he went into court — and it’s probably ’cause he was out partying all night … rockin’ the same outfit.

Here are photos of 6ix9ine at Harris County Courthouse in Houston, Texas Wednesday morning to face arraignment in his assault case from earlier this year — in which he’s been accused of choking a 16-year-old kid at a mall. If he looks tired and disheveled … here’s why. 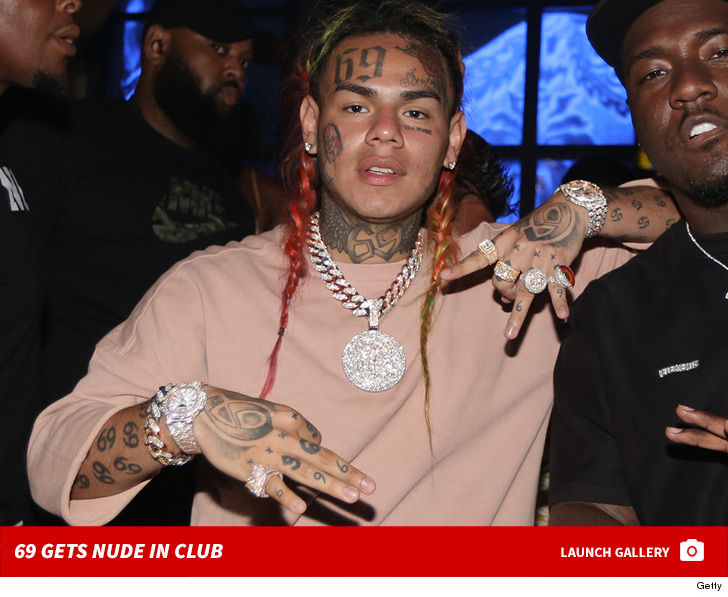 Tekashi was literally a few states over just hours beforehand, partying it up at Mr Jones nightclub in Miami. Yep, those are the same clothes in both sets — minus the chain and bling, of course. Ya gotta clean up a little bit before showing up in front of a judge, right?

We broke the story … Tekashi’s legal team filed docs asking the court to use his government ID, Daniel Hernandez, during his criminal trial. He’s worried his stage name’s gonna get dragged through the mud if it’s allowed to be uttered on the stand. His arraignment was pushed to September.

As for the fashion faux pas — it’s like they say … if the sweater fits, wear it … again.