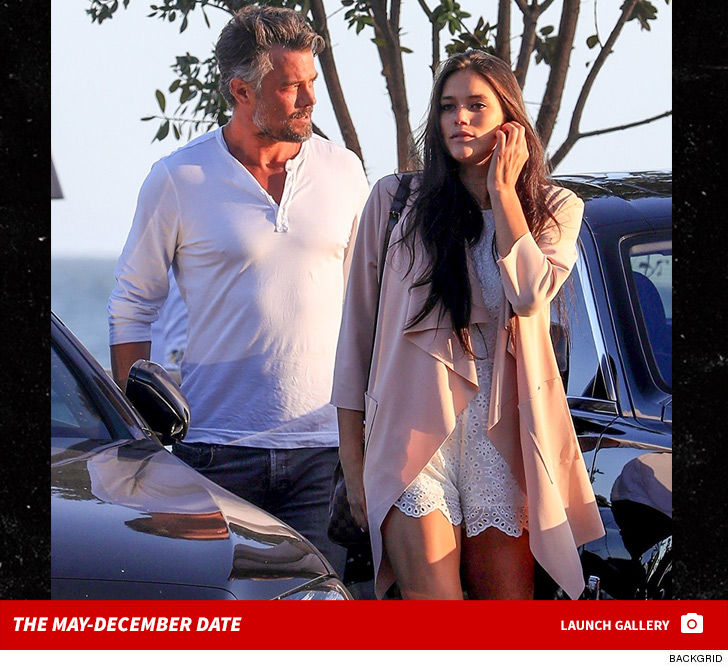 Josh Duhamel says he’s in the market for a woman who can give him another kid or 2, and he’s definitely found a new candidate … at least based on the look of the YOUNG woman with him.

The actor was grabbing dinner Monday with a mystery brunette at Nobu in Malibu. There was no blatant PDA here, but it sure seems like it was a dinner date. It was only the 2 of ’em hanging out. 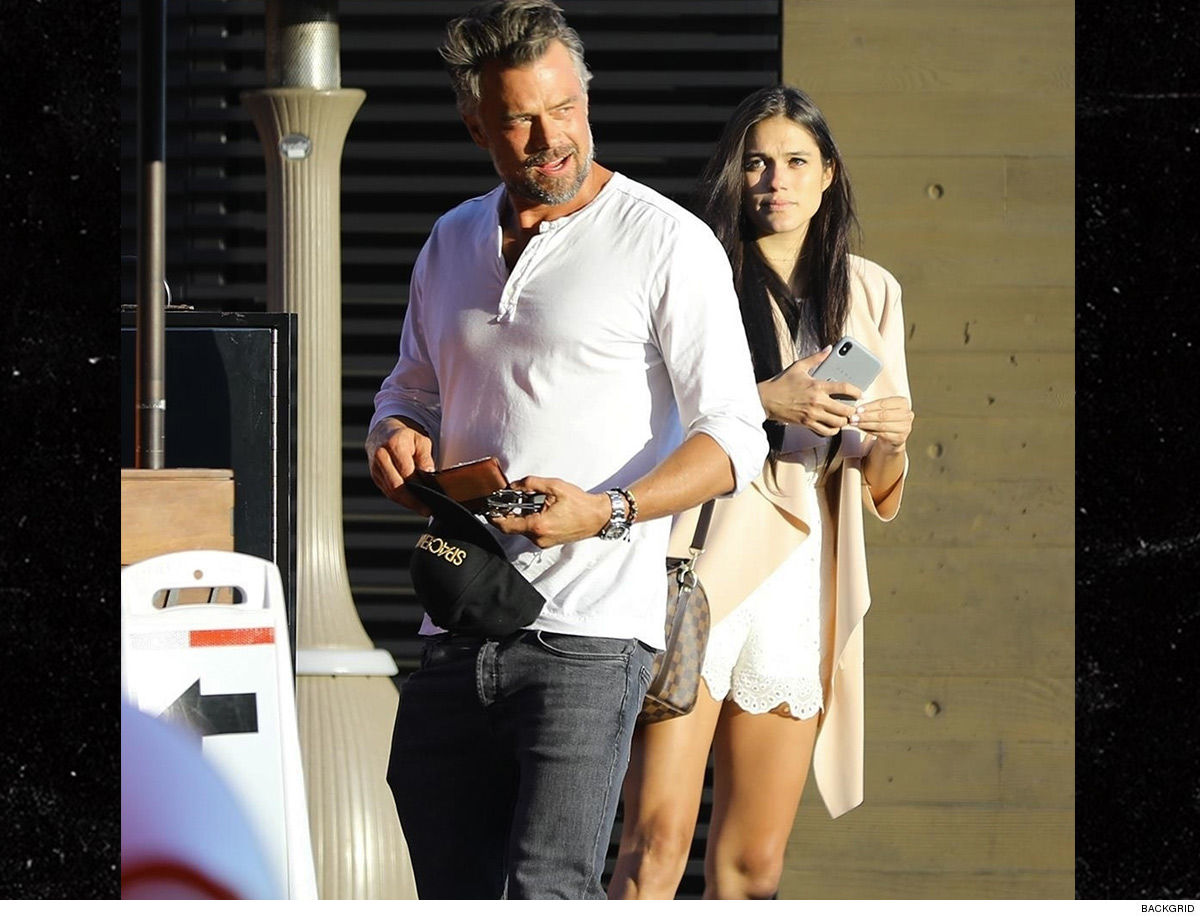 Here’s what makes it super interesting — Josh went on Dax Shepard‘s “Armchair Expert” podcast late last year and said he wants to father more children, and if he settles down again it’s gonna be with someone who’s young enough to make it happen.

Funny enough, Josh had been seen getting cozy with actress Rebekah Graf right around that same time. They aren’t hanging out so much these days — case in point, these pics — and it should also be noted that Rebekah is already 36 years old. Josh — who’s only got 1 kid so far with his ex, Fergie — is 46.

We don’t know how old this woman here is — looks to be a 20-something, though — but based on what he wants … she might very well be the perfect fit.