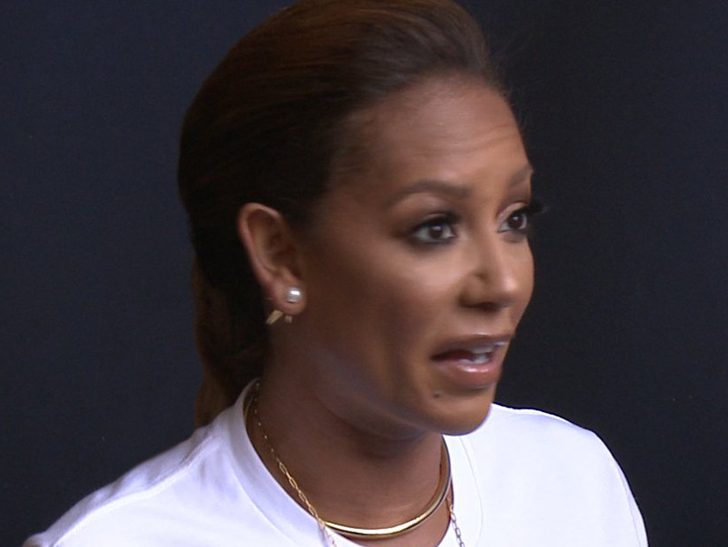 Mel B‘s being accused of harassing another potential witness in her divorce war with Stephen Belafonte … and this time the woman claims Mel wants her to lie about rape.

TMZ has confirmed … a  22-year-old Swedish student allegedly had threesomes with Mel B and Belafonte and made sex tapes — just like with their former nanny, Lorraine Gilles.

Mel allegedly told her it’s the law for her to appear in court, and insinuated she wanted the student to testify that Belafonte raped her in the sex tape. She claims Mel said … “I know about the sex act and that you were crying and saying ‘no’ and I want you to be in court for that.”

The Swedish student denied Belafonte raped her. Our sources say Mel then became angry and tried to badger her into saying he did.

The Daily Mail report comes on the heels of news broken by TMZ that Mel B’s under criminal investigation for witness tampering … for allegedly threatening rapper Siya if she testified against her.

Blac Chyna is Not Pregnant, At Least Not Yet