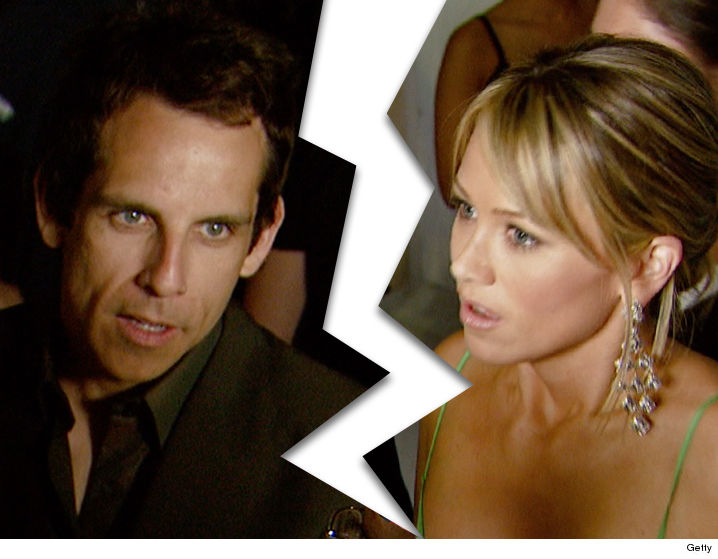 Ben Stiller and Christine Taylor are splitting up.

The longtime couple announced their breakup with a joint statement — “With tremendous love and respect for each other, and the 18 years we spent together as a couple, we have made the decision to separate.”

Ben and Christine got married in May 2000 in Hawaii. They have 2 children — 11-year-old Quinlin and 15-year-old Ella. The couple met while shooting a 1999 short film called, “Heat Vision and Jack.” They went on to shoot several films together including both ‘Zoolander’ movies, ‘Dodgeball,’ and “Tropic Thunder.”

Stiller and Taylor added, “Our priority will continue to be raising our children as devoted parents and the closest of friends.” It doesn’t appear either has filed divorce papers yet. 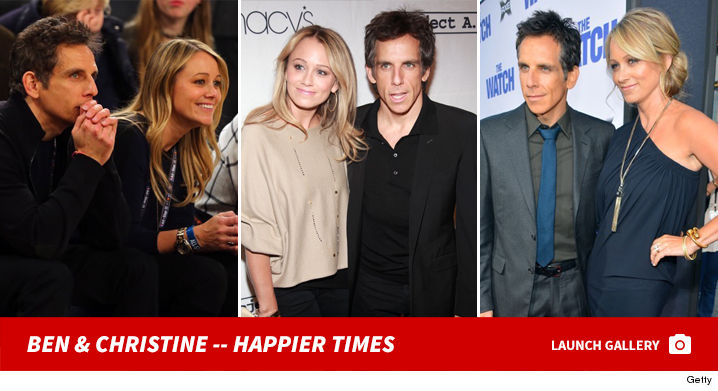