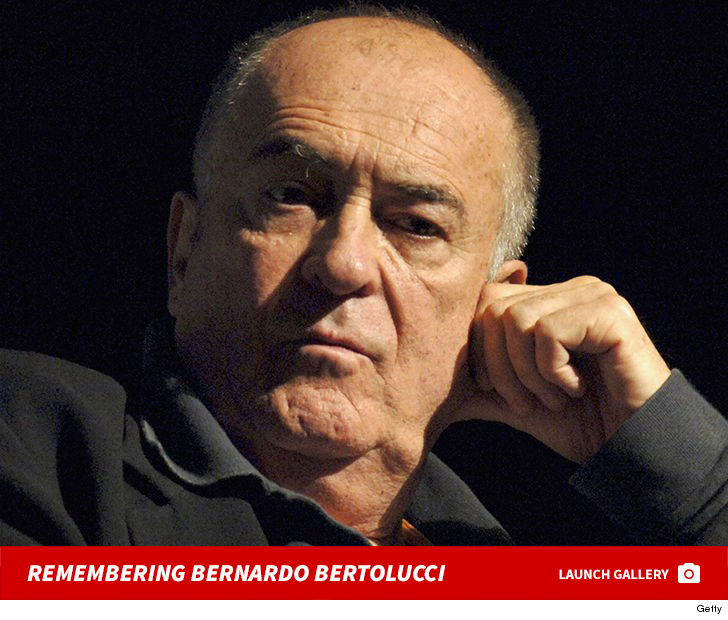 Oscar winner Bernardo Bertolucci — who directed Marlon Brando in “Last Tango in Paris” — died Monday at his home in Rome.

Bernardo was surrounded by his family when he passed, according to his office. No cause of death was released.

Despite the controversy, Bertolucci and Brando were both nominated for Oscars for the graphic film about a middle-aged man’s sexual relationship with a much younger woman.

However, he didn’t win an Academy Award until 1988’s “The Last Emperor.” Bernardo won the Oscars that year for Best Director and Best Adapted Screenplay. His final feature film was “Me and You,” a 2012 release in Italy.

He was also awarded lifetime achievement awards at the Cannes and Venice Film Festivals.

Beto O'Rourke Says Guns Alone are the Problem, Not Movies Like 'Joker'

Julian Edelman's Excited To Show Off Dad Side In New Documentary