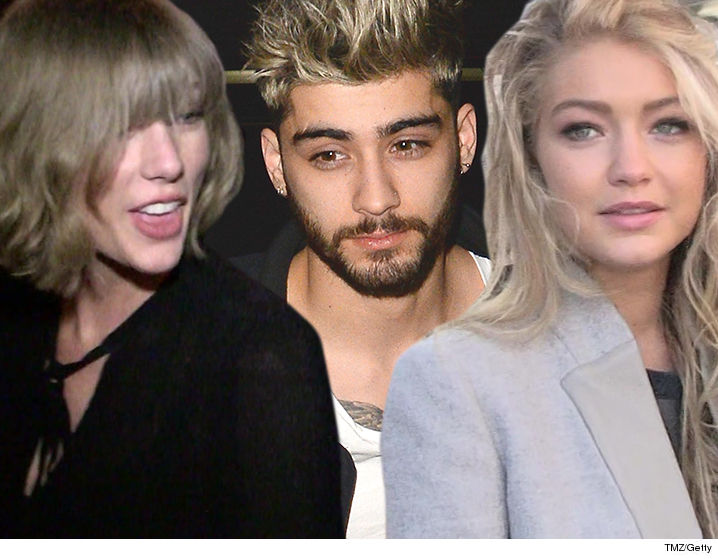 Sources connected to production of the “I Don’t Wanna Live Forever” video tell us … Gigi wasn’t even on set when it was being shot and had zero influence on Taylor and Zayn’s interactions. We’re told Gigi’s confident in her relationship with Zayn, and doesn’t try to restrict his work … even if it’s with a hot chick, who happens to be her friend.

We’re told it just made more sense with the song’s lyrics for the duo to be apart in the video — but even if it called for them to be all over each other … Gigi wouldn’t care. She knows how the biz works.

O'Hara in 'Enter the Dragon' 'Memba Him?!