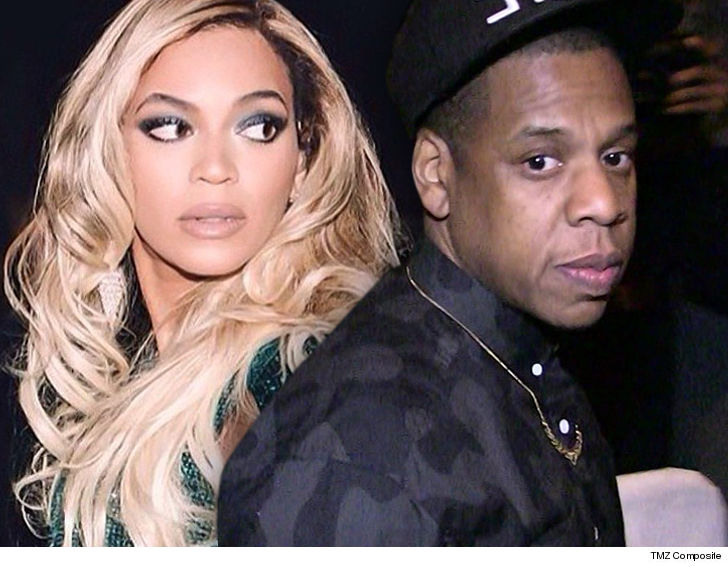 The company handling Beyonce and Jay-Z‘s tour merch got a court order halting vultures gunning to sell fake B&J gear at an upcoming Boston-area concert … according to new legal docs.

Three Ten Merchandising Services got a restraining order in advance of Bey and Jay’s Aug 5 concert at the Gillette Stadium outside of Boston to prevent bootleggers from selling knockoff “On the Run II” merch.

In the docs — obtained by TMZ — the licensing company said it wanted to give local authorities the right to immediately seize any fake ‘OTR2’ merch on the spot when they see it — otherwise, they say separate civil lawsuits would have to be filed in what they estimate would rack up to at least $450k in legal fees.

The company said that the peddlers have already manufactured bogus tour gear, and this is their only means to put a stop to it. The judge agreed.

In the docs, they even cited other huge touring artists that have gotten this type of order greenlit across the country in the past, including P!nk, Katy Perry and Lady Gaga.