He Pocketed $40k for Doomed Concert 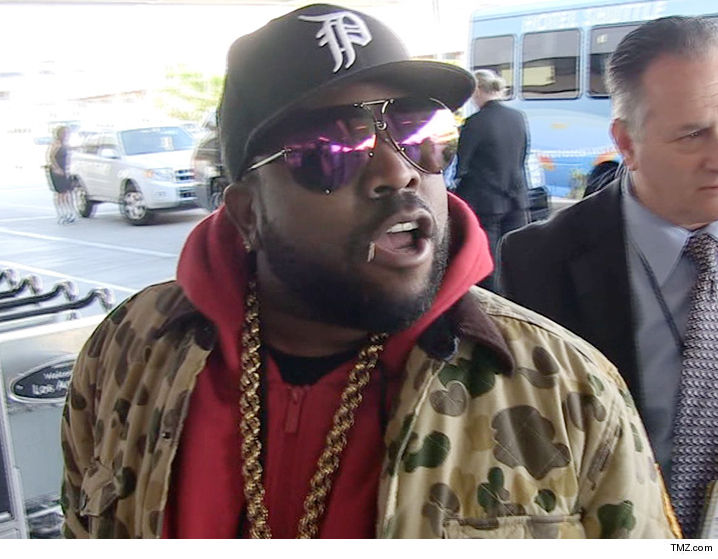 Big BoiÂ ran off with $40k after blowing off a Georgia concert, according to the promoter … but the rapper’s camp insists the concert is worth waiting for and it will come sooner rather than later.

James Griffin tells TMZ he booked the Outkast rapper for $80k to headline his Freaknik festival in Sylvania, GA and wired half the fee to his manager.

About 20 days out, James says Big Boi’s manager complained about the rest of the lineup and mentioned the rapper might not show if other big artists didn’t join the bill. James says he booked rapper Dae Dae just to make them happy.

When the show finally rolled around Big Boi was nowhere to be seen.

Big Boi’s camp insists they told James he wouldn’t show up unless they changed the date, but they say he’ll perform at some point for sure.

James says he doesn’t want a do over and plans on suing Big Boi to get his $40k deposit back. 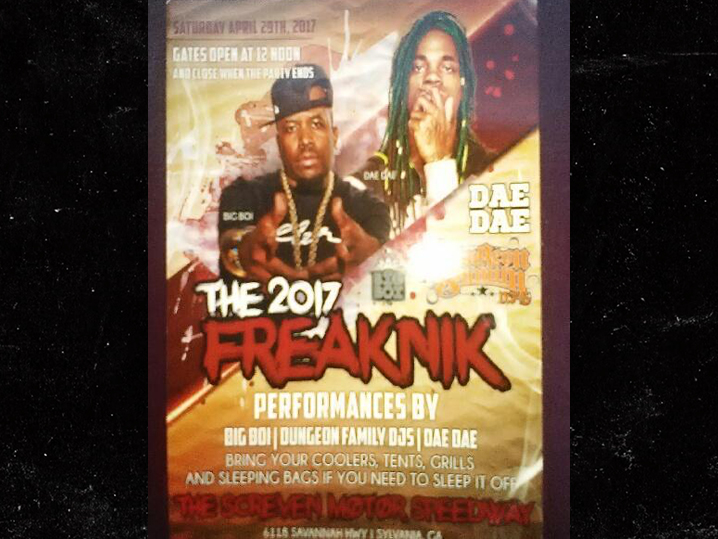