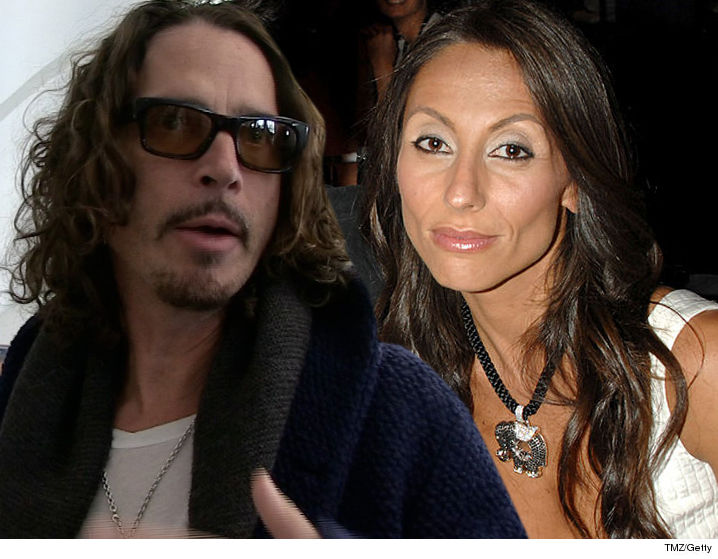 Chris Cornell was not depressed or in a suicidal state the evening he died … this according to his wife.

Sources who spoke with Chris’ wife Thursday morning tell TMZ, Vicky Cornell spoke with her husband during soundcheck before he took the stage in Detroit and after Wednesday night’s show. According to our sources, Vicky says Chris was NOT in any way, shape or form in a suicidal state. She doubled down and said there were no signs he was at all depressed.

We’re told Vicky tried reaching Chris in his hotel room early Thursday morning but he was not answering. She became concerned and asked someone to call hotel security. That’s when Chris’ body was discovered.

Vicky told people Thursday morning he was devoted to his kids — ages 16, 12 and 11 — and she didn’t believe he would take his life.

That said, law enforcement says Chris’ death is an apparent suicide, which raises the question of if he had fallen off the wagon.