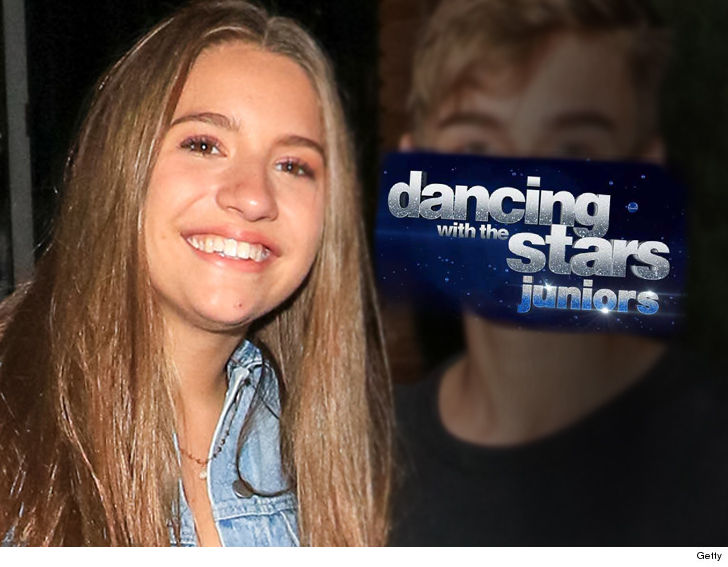 Ex-“Dance Moms” star Mackenzie Ziegler has over 100k reasons to wanna make it to the “Dancing with the Stars: Juniors” finals … huge BUCK$ are on the line.

The 14-year-old is guaranteed to make at least $50k for appearing on the ‘DWTS’ spinoff, but there are tons of incentives built into her minors contract … obtained by TMZ.

She’ll have plenty of competition on the upcoming show. TMZ broke the story … Scottie and Larsa Pippen‘s little girl, Sophia, has been added to the cast. She’s just 9 years old but she does come from championship bloodline.