I Want the Mask Off His Pay Stubs! 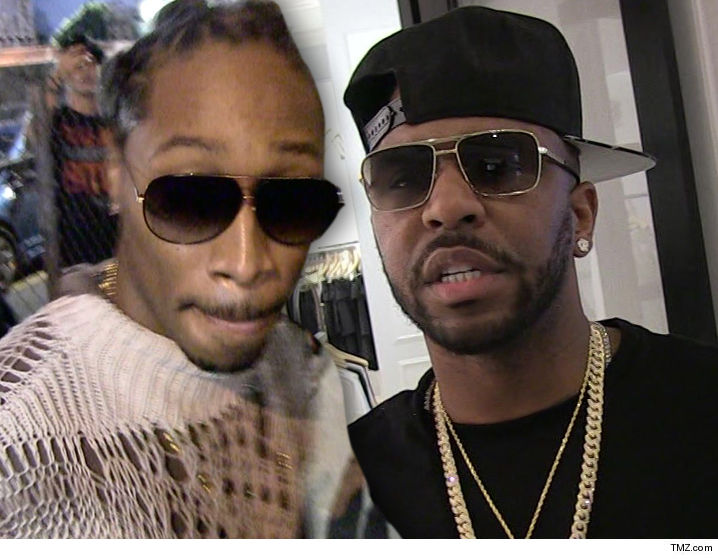 Tracking down Future‘s money is like trying to find a “magician in a room of smoke and mirrors” … so claims Rocko, who wants a judge to help him secure the rapper’s financials.

Rocko filed new court docs last week in his lawsuit against Future, asking a judge to force Future’s camp to stop stonewalling over his demand for financial records.

Rocko says Future’s lawyers at Epic Records have been offering boilerplate answers and legal mumbo jumbo as to why they can’t give Rocko the docs. He’s says Future’s hurting any chance of settlement. Rocko’s suit claims he discovered Future, was promised a cut of profits and then was kicked to the curb.