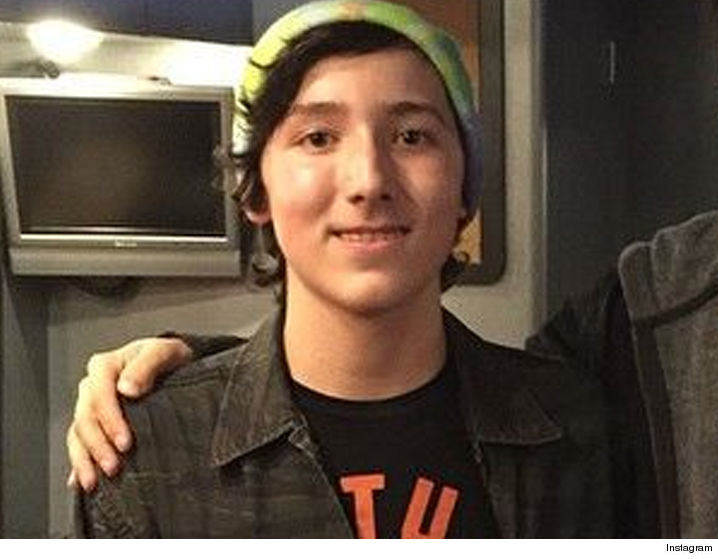 Nick, Joe and Kevin Jonas‘ little brother allegedly got caught red-handed this week with some illegal green on him in Nashville.Â

Frankie Jonas –Â the “Bonus Jonas Brother,” who’s 16 — was arrested for possession of marijuana Tuesday night according to our Nashville sources. We’re told he got picked up outside of a convenience store.

Boys will be boys … even Jonas boys.

Avicii Smiling with Fans in His Final Days