Sued for Jacking ‘Lean Wit Me’ 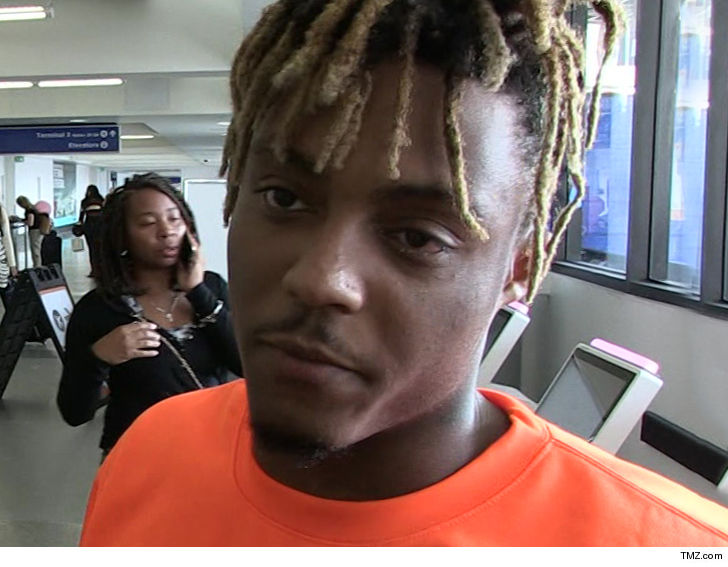 Juice WRLD is getting squeezed for allegedly ripping off a kid who claims his beat is the same one as one of the rapper’s biggest songs … this according to a new lawsuit.

Jerome Willisch — a minor in Colorado who goes by Fly Jxy — just filed suit with his parents against the Chicago MC, claiming his 2018 tune “Lean Wit Me” is a blatant rip-off of his own song, “Ice.”

In the docs, obtained by TMZ, Willisch says the producers of ‘LWM’ lifted his song by copying the essential beat and foundation of “Ice” … without giving him credit, and without getting his permission.

It’s worth noting … Willisch says he just filed for a copyright to his song this month, but hasn’t yet secured the rights. Still, he argues that “Lean Wit Me” is basically stealing his work, and he wants justice.

Willisch is asking a judge to pull the song from the airwaves and for damages as well.

Demi Lovato Out of Hospital and In Rehab Facility