Lawyer Up for Prenup

… Before Tying the Knot 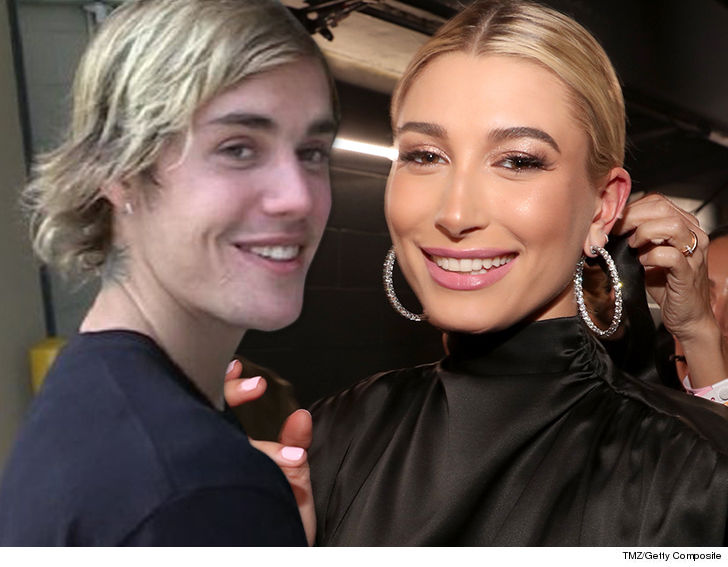 Justin Bieber and Hailey Baldwin will take vows promising to love each other until death, but he’s hedging his bets with a prenup … TMZ has learned.

Sources with direct knowledge tell us, Bieber and Hailey have each lawyered up for the negotiation that is as important as it is awkward.

There are reports Justin is not asking for a prenup because he and Hailey are both so religious they take the “til death do us part” vow literally — that’s just not true. Justin has been counseled it would be insane not to get a prenup, and he’s on board.

We’re told the prenup is about to be negotiated and the couple will not get married until it’s signed. 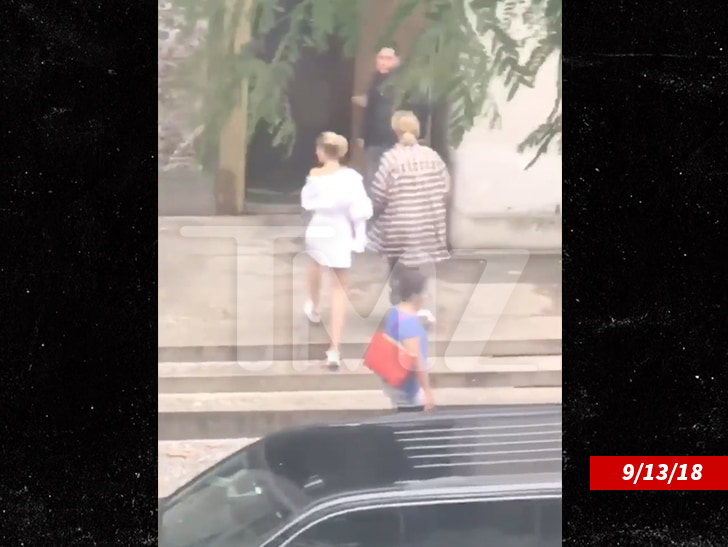 TMZ broke the story … Justin and Hailey got a marriage license last week but did not tie the knot.

Reports of net worth are almost always wildly inaccurate, but the rough guess for the Biebs is around $250 million. Hailey is reportedly worth a couple of mil.

FYI … the money they each bring into the marriage is their own and, unless they co-mingle their funds to the point no one can figure out who has what, it stays their separate property throughout the marriage. 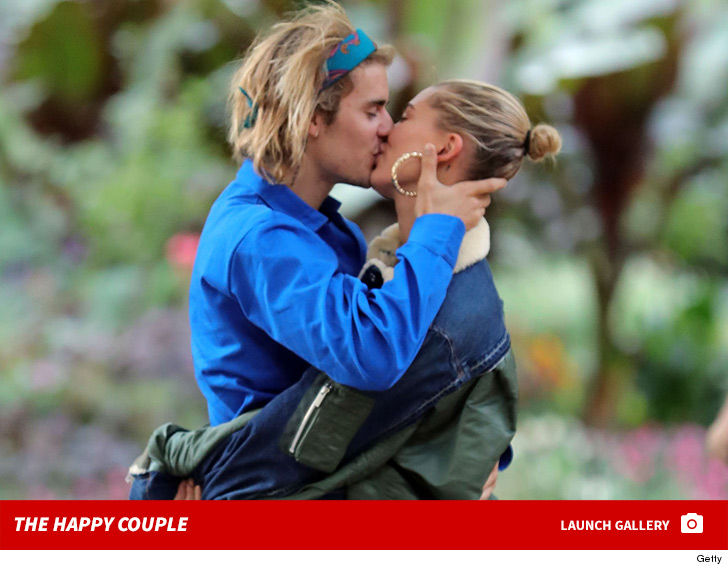