And Says He Got It 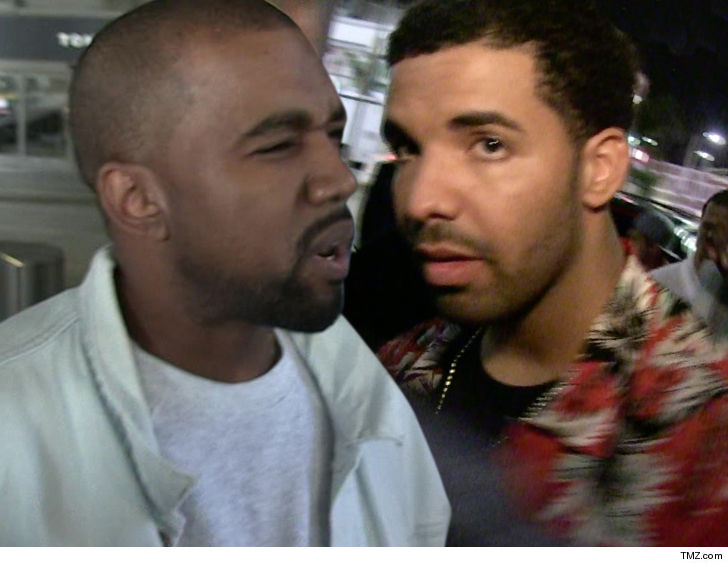 1:57 PM PT — Drake just responded to the barrage of messages. 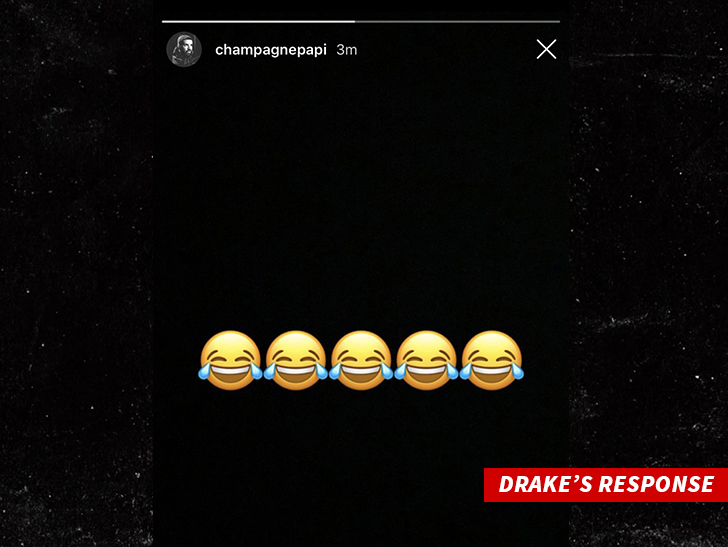 Kanye West is going after Drake hard for daring to ask for clearance on a sample — before apologizing to Ye for dissing him on tracks … and it appears playing hardball worked.

Ye revealed Thursday he got a text from his pal, Free … who said Drake wanted to clear Kanye’s song, “Say You Will.” Our sources confirm the request was, in fact, sent by Drake’s camp.

Kanye did not sound like he was in a giving mood as he went off, saying he still hasn’t gotten that apology he demanded from Drizzy a few months ago. He demanded he get it — very publicly in the middle of the Tweet storm — before he clears a damn thing.

Ye reminded Drake he wasn’t the one who gave Pusha T the intel about Drake’s son, and added … “It’s all love bro bro but don’t play with me. You stay too close to be playing all these industry games bro” and followed up by saying … “Sending purple emojis When I’m dealing with mental shit I need my apologies now Not through scooter either Not through Travis.”

Kanye also claims that Drake has been sneaking diss records on Travis Scott collabs, and texting Kris Jenner to check up on the family.

Seems like it worked, Kanye just tweeted, “Drake finally called. Mission accomplished.” But, after all that he also says … he’s not clearing the sample. JK?

Now, back to your regularly scheduled program.