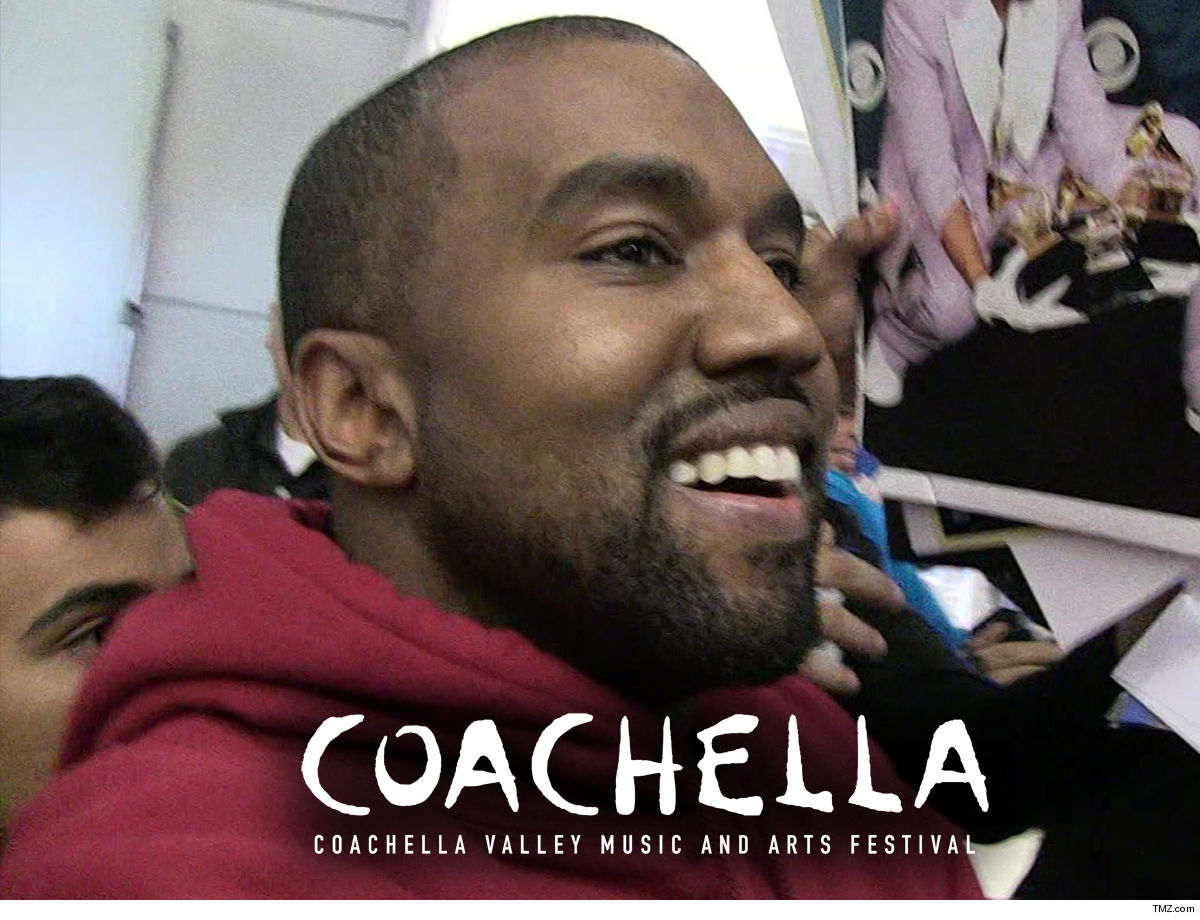 Kanye West is changing his tune on Coachella — now saying he’ll be performing his Sunday Service at the festival … and he’ll be doing it Easter morning at the crack of dawn.

Ye made the announcement Sunday on a flight he and Kim were on, getting on the intercom to tell the passengers that he’d booked another show at Coachella. Kanye says he’s gonna do his weekly Sunday service there on Easter Sunday — so, weekend 2 — and, apparently, it’ll be an early morning gig … sunrise, he says.

The news definitely comes as a surprise considering Kanye pulled on negotiations with Coachella event organizers earlier this year after he felt they were limiting his creativity … by not giving him the stage he wanted.

As we first told you … Ye refused to perform on a traditional 60×40 flat stage that all performers normally use when they headline, and Goldenvoice — the company that runs Coachella — wouldn’t budge either. In the end, they went their separate ways.

Not so anymore though. It’s unclear if Coachella’s gonna open their gates early for Kanye to perform on stage — Coachella usually kicks off around 11 AM each day — or if he’ll be grounded outside somewhere with his choir like he has been for the past few months.

Either way … Ye’s definitely got a lot of practice under his belt. He’s been running a Sunday Service since January. And, it’s been a hit with everyone who’s attended.