No Word from Nicki

Safaree Samuels is destroyed over his uncle’s brutal death, and he says so far his ex, Nicki Minaj, hasn’t offered any comfort.

Vincent Roper was stabbed to death in his Palmdale, CA home last week. The rapper says he was super close to his mom’s brother.

As for Nicki … Safaree says when they were together she was close to Roper too, but she hasn’t reached out to him yet.

Roper was 64. Police currently have no suspects. 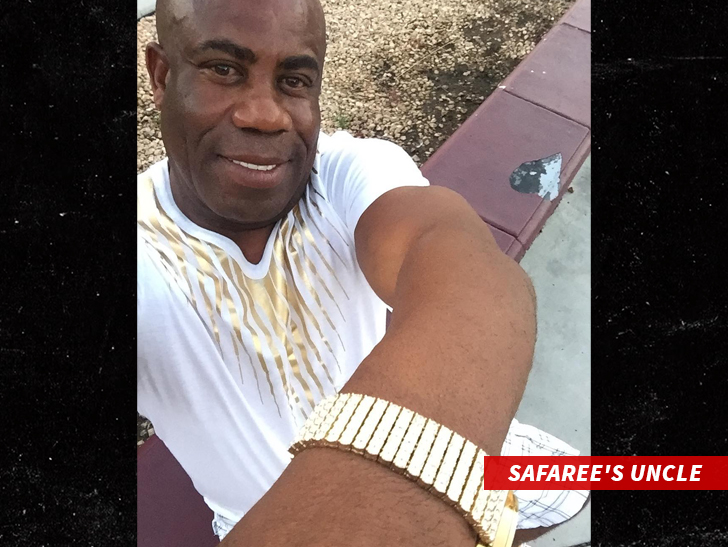