The Jonas Brothers have clearly done what almost no musical group before them have accomplished … going up, going down and going up again higher than ever, and Saturday night was proof.

There was pandemonium outside the Tabernacle in ATL when the Bros left the venue, along with Nick‘s wife, Priyanka Chopra. Check it out … this is rock star treatment. They got it the first time around, but this is even crazier.

It was Priyanka’s first Jonas Brothers show, and she gave her stamp of approval, saying, “﻿And it was incredible!!! I’m so proud of these guys!! #Family” 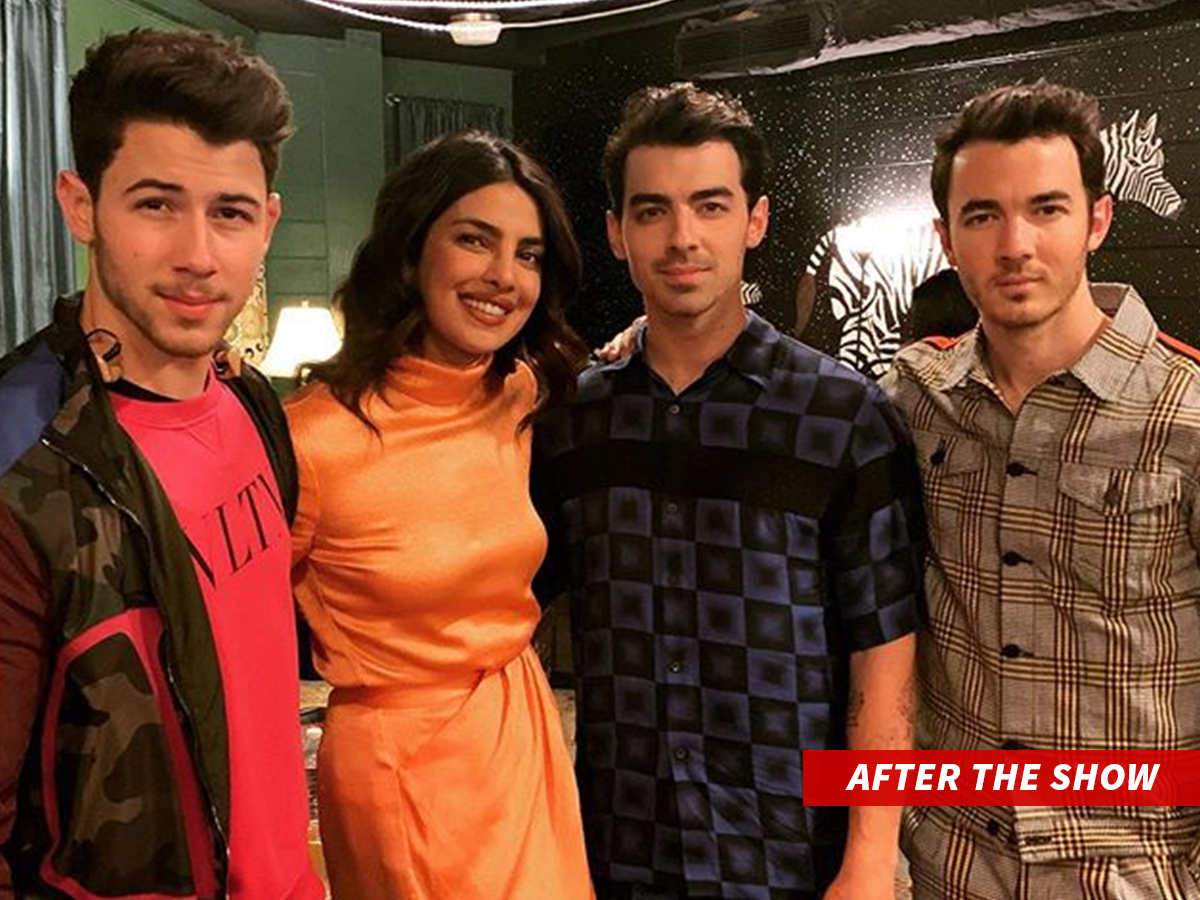 The Jonas Bros have reunited after a 6-year hiatus and dropped a new single, “Sucker,” which not only hit No. 1 on Billboard’s Hot 100 but is their first #1 record.

Tickets weren’t sold for this show … this was exclusively a giveaway from various radio stations in the Atlanta market. Not to say they wouldn’t sell out if the tickets had hit the market.

We asked Joe about the youngest Jonas, Frankie, who recently graduated from high school if he would be joining the band … but no response. You never know … sometimes the youngest becomes the biggest star.

THIS INTRO. BYE. I LOVE THEM. pic.twitter.com/nC9vTqKMFC