56 minutes ago BY TMZ STAFF 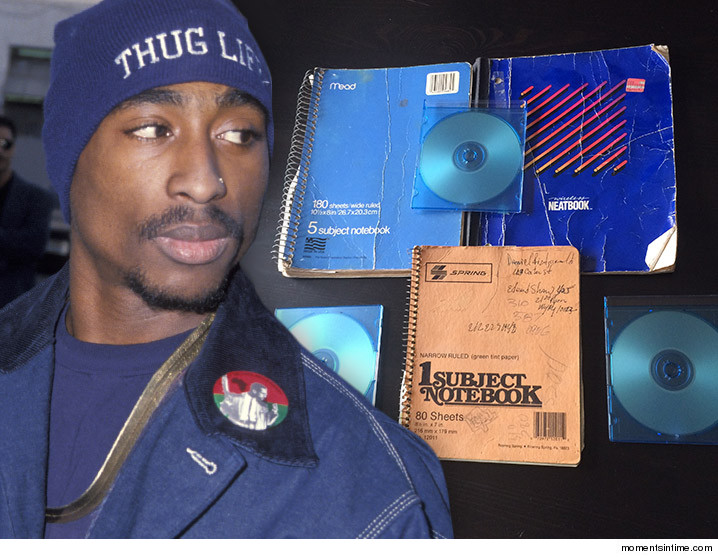 Tupac ShakurÂ Â keeps on giving … with until now undiscovered, unreleased music, handwritten notes and lyrics from the rapper … and they’re going to the highest bidder.Â

The goods are pretty awesome … 3 notebooks containing a bunch of handwritten Pac ideas and lyrics, and some CDs with unreleased tracks. Â

We’re told the lucky finder got his hands on the items after answering a Craigslist ad for baseball cards. It just so happened the seller had the Tupac merch too … his dad worked with the rapper for years.Â

Pac’s relatives want to block the sale. Tupac’s mom, Afeni, has a strict policy of pursuing buyers and sellers of her son’s memorabilia.Â 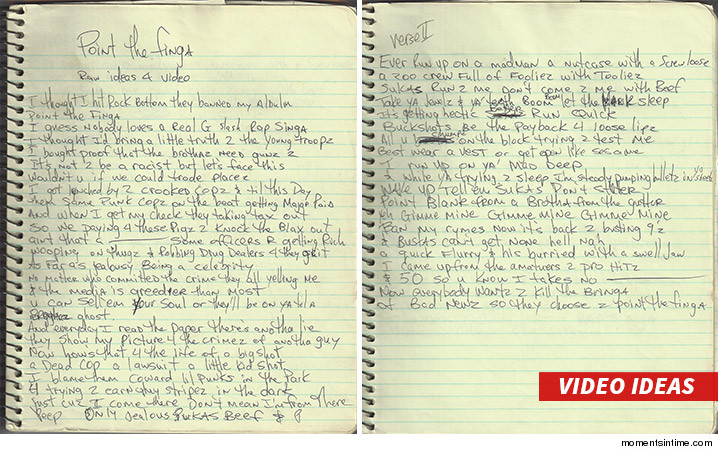