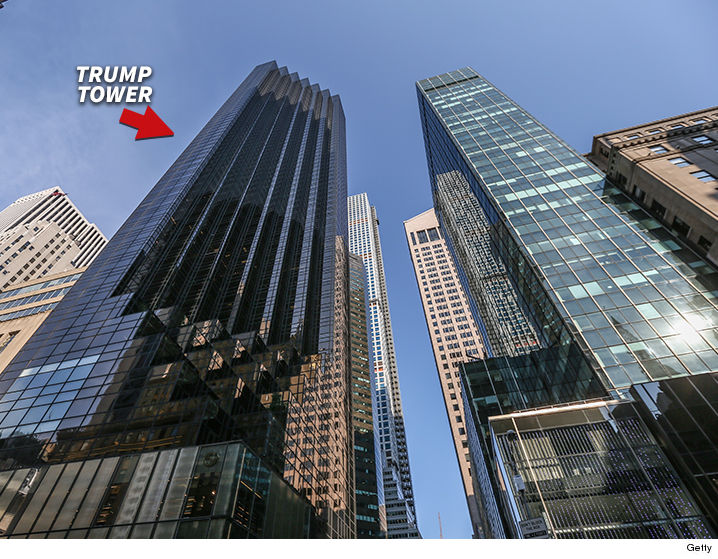 Donald TrumpÂ is getting a massive security blanket, courtesy of the FAA … so the NYC building where he lives and works does not fall victim to terrorists flying airplanes.

Pilots have been ordered to stay clear of the 58-story building on 5th Ave. The FAA has deemed a 2-nautical mile radius a protected area.

We’re told the FAA imposed the restriction almost immediately after Trump was declared the winner. No doubt the tragedy down the road on Sept. 11, 2001 weighed in on the FAA’s decision. The restrictions apply until January 21, 2017, the day after Inauguration.

And something else is in play. Trump has his own Boeing 757 … something out of financial reach of most President-elects. The FAA and Secret Service are managing restrictions for Trump’s plane during takeoff, flight and landing … but the restrictions are secret.