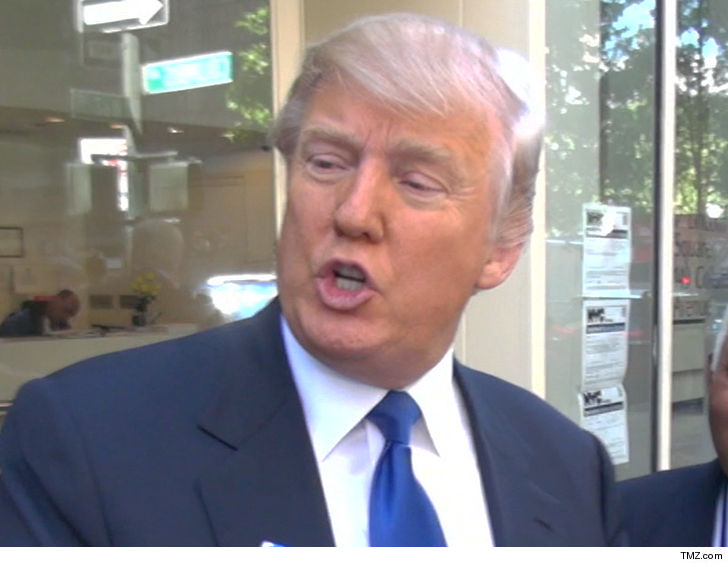 Donald Trump spent $27,000 of taxpayer money to monitor media reports … and it was done the day after Stormy Daniels sued the President.

According to Federal Procurement documents obtained by TMZ, the payment was authorized March 7 by the Executive Office of the President. The money — $27,075 — went to a company called TVEyes, which tracks stories on TV, radio and in print … using keywords. The docs say the purpose of the expenditure was “SUPPORT – MANAGEMENT: PUBLIC RELATIONS.”

The documents don’t say what story was being tracked, but the day before payment was authorized, Stormy sued to get her confidentiality agreement invalidated, which opened to door to embarrassing allegations against Trump and a flurry of news reports.

It’s not the first time Trump’s Office has used the service, but it’s by far the most they’ve ever spent …  the last being $9,504 in February of 2017, right around the time Trump’s then Chief of Staff, Reince Preibus, allegedly tried to interfere with the FBI’s Russia probe.

Federal Procurement records also show the $27k Trump’s shelled out was by far the largest expenditure the Executive Office has ever made to TVEyes … since 2011, when TVEyes began getting contracts.