The vandal who went to town onÂ Donald Trump‘s star has more than enough money to defend himself in court … he has a massive Dr. Seuss art collection and, get this, his great great granddad created the Otis Elevator Company!

James Otis just got out of jail after being arrested for felony vandalism, and he has quite the pedigree. In addition to the lift, James’ great grandfather invented Listerine, and James himself boasts the biggest Dr. Seuss art collection in the country. 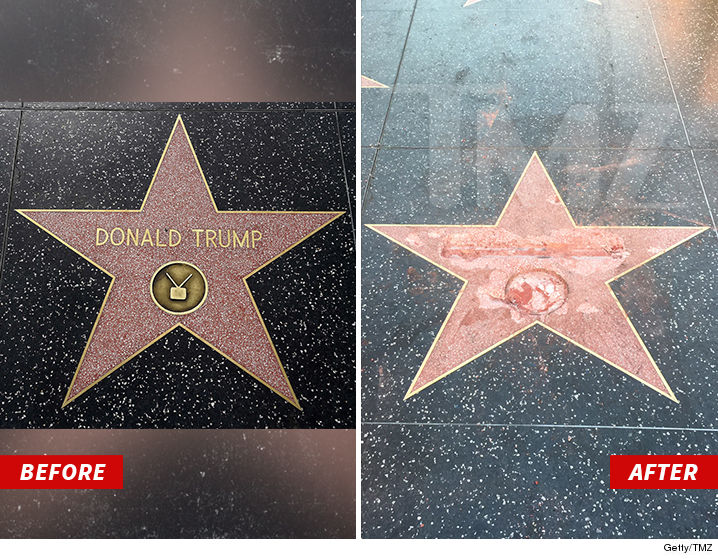 Chip Kelly Says Kaepernick Should Be In NFL, 'He's Ready To Go'