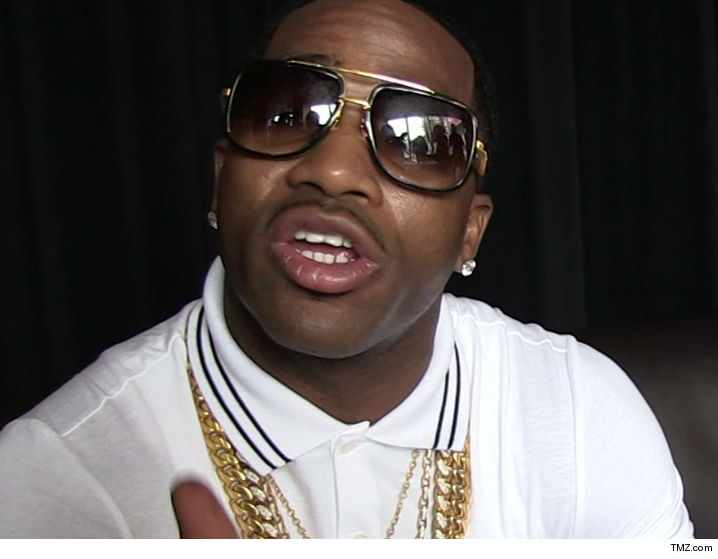 Seems boxing star Adrien Broner just blew the lid off his secret settlement with the victim in a bowling alley attack … hinting he paid the guy $125,000 to make the case go away.Â

TMZ Sports broke the story … Broner was sued by a man who claims the boxer beat him down and robbed him outside of a Cincinnati bowling alley back in January.Â

The accuser sued Broner in civil court and filed a police report — but both cases were dropped when the accuser decided to back off.Â

But Broner has now strongly hinted why … MONEY!Â

The boxer posted on Instagram early Friday morning to bitch about all of the problems in his life — and referenced a 6-figure settlement.Â

BTW, we reached out to the IRS — but they couldn’t comment.Â

Broner ended his rant saying, “But God blessed me with beautiful children and the talent to make all my problems go away so I’m GOOOOOOD.” 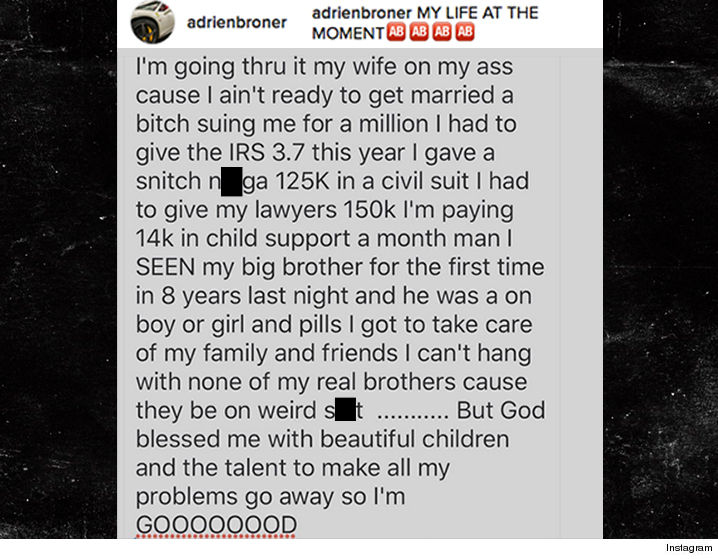