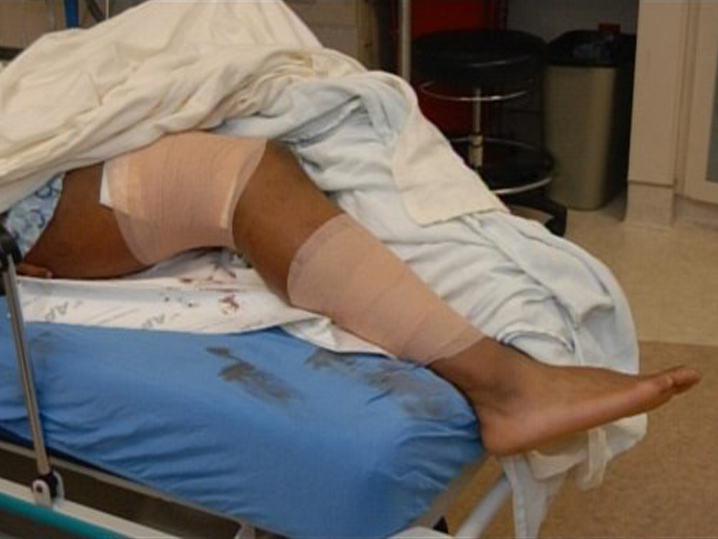 Here are the bloody photos of Denver Broncos star Aqib Talib … taken after he shot himself in Dallas back in June.Â

The Dallas PD just released the images from the case — along with video of Aqib limping into the hospital. Cops also released a letter from Talib’s attorney in which he admits the NFL star shot himself.Â

The photos show bandages on Talib’s right thigh and calf. According to reports, the Broncos star shot himself through the thigh and the bullet struck his calf.Â 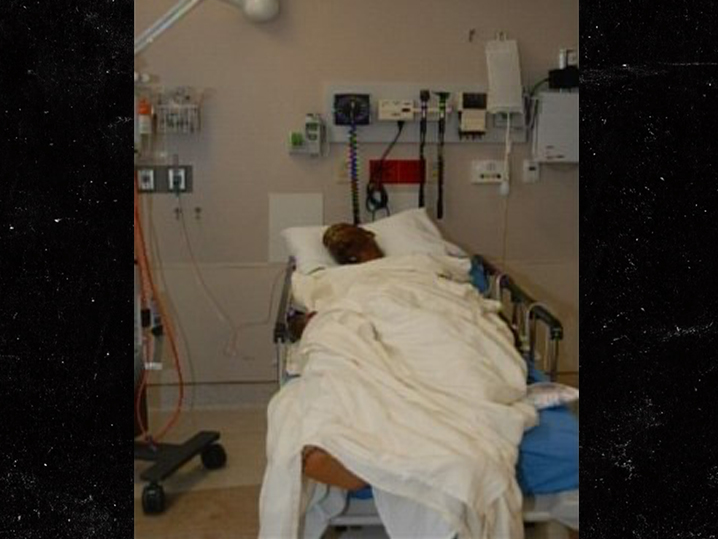 Talib’s attorney also told cops Talib initially lied to police while he was at the hospital and denied shooting himself … because “he was disoriented and was on morphine” and scared about possibly losing his NFL career.Â

Talib was at a strip club earlier in the evening where shots had been fired. Two other people were hurt in the shooting. But cops could never prove Talib was at the club when the shots were fired.Â 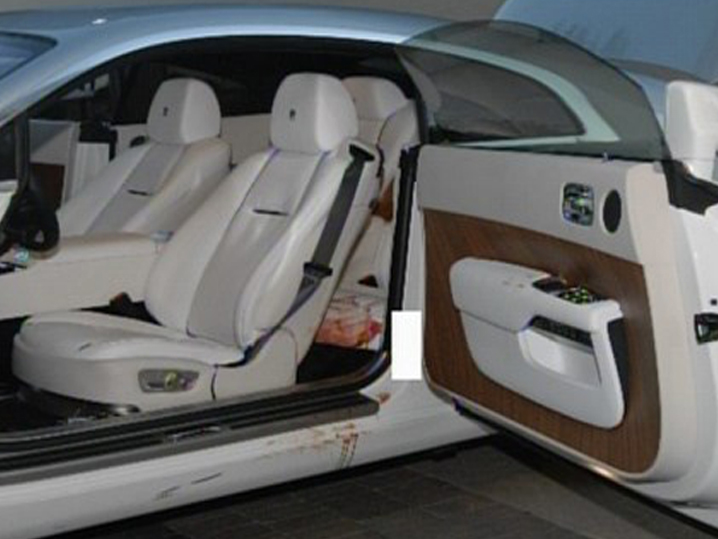 L.A. Rams 'Get Back' Coach Charged with Sexual Battery

Nikki Bella Won't Close the Door on John Cena, Despite Moving Out