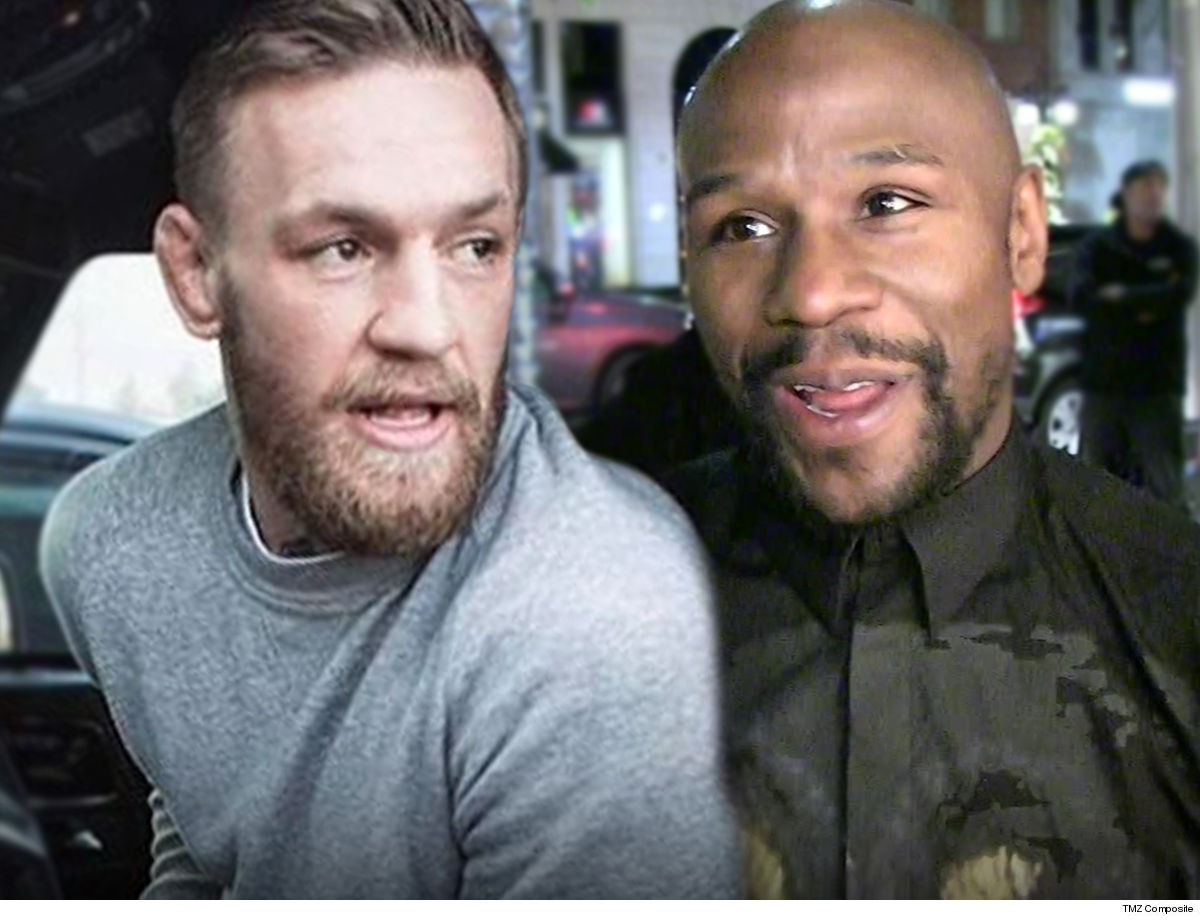 Conor McGregor says he wants another crack at Floyd Mayweather — and with all that he’s learned from their first fight, McGregor says he’s 100% confident he would get that WIN!

“I would like to rematch him under boxing rules, again,” Mayweather said to Tony Robbins during a recent interview … “and I believe I would win.”

“Actually, there I go again with that fake humbleness … I KNOW I WOULD WIN!”

Yeah, you can hear it in his voice … McGregor really wants this.

Of course, Conor first fought Floyd back in August 2017 — with Floyd beating on Conor so badly in the 10th round, the referee stopped the fight.

But, Conor didn’t see the bout as a one-sided massacre … he thinks he was WINNING early on.

But, Conor says Floyd switched up his style — going from a “back-footed,” defensive approach to a more aggressive “Mexican style.”

Conor says the switch shows how talented Floyd is … but now Conor says he can prepare better for that alternative style and crush Floyd in a rematch.

“He never fought like that in his entire career, but he was forced to fight that way because he was getting beaten,” Conor said.

“The approach caught me off guard. I was not prepared for it, I was not used to it … and he walked me down and end up getting the stoppage.”

Conor says Floyd originally agreed to fight McGregor in an MMA match after the boxing event — but Conor says, “I haven’t heard from him since!”

Floyd has been taking exhibition fights ever since racking up his 50th pro victory … but will a rematch with Conor pique his interest in a comeback?

John Cena Wants to Be a Dad, Life Exists Outside of Work