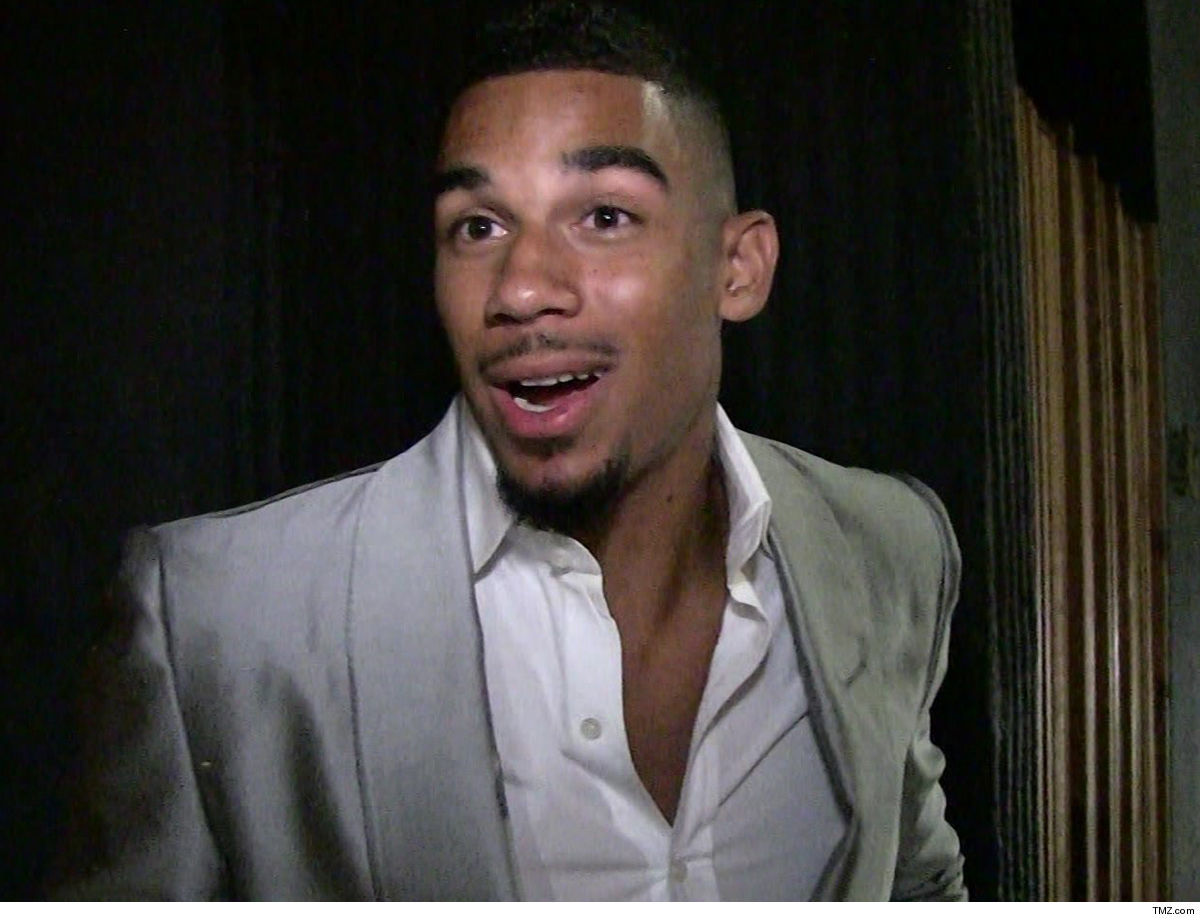 The woman who claims NHL star Evander Kane stiffed her out of $3 MIL for aborting his child was ordered to reveal her real name in court in order to proceed with the case … so she’s decided to unmask herself.

An L.A. County Superior Court judge ruled Hope Parker — who had previously used the alias “Jane Doe” in her lawsuit against Kane — cannot use the alias moving forward.

“There is no clear California law allowing her to remain anonymous,” the judge said in a ruling.

But, instead of dropping the case and keeping her identity secret, Parker has filed new documents using her real name … sending the message that she’s not backing down.

As we previously reported, Parker claims she had been dating Kane on-and-off from 2015 to 2018 … and says she had two abortions during that time.

But, Parker says when she got pregnant for a THIRD time with the San Jose Sharks forward … she did NOT want to abort it — until he offered her $3 million.

She claims she went through with the procedure … but when but Kane never ponied up the cash — she sued, seeking over $6 MILLION in her lawsuit.

Kane filed legal docs of his own back in 2018 essentially saying that since he’s not accused of committing a crime, the accuser should not be able to hide behind an alias.

The strategy was pretty clear — if the judge forced her to reveal her name, Kane believed she would be more likely to drop the suit out of fear of embarrassment.

But, that’s not the case … Parker is actively working to amend her lawsuit to add her real name, according to court docs.

As for the allegations in the suit, Kane previously issued a blanket denial — and later argued in legal docs that even if he did agree to the $3 million deal, it was made in a private, consensual sexual setting and the court has no authority to enforce it.

Tim Brown — Odell Beckham's Not A Hall Of Famer … YET (VIDEO)