Check Out My Nude Hubby 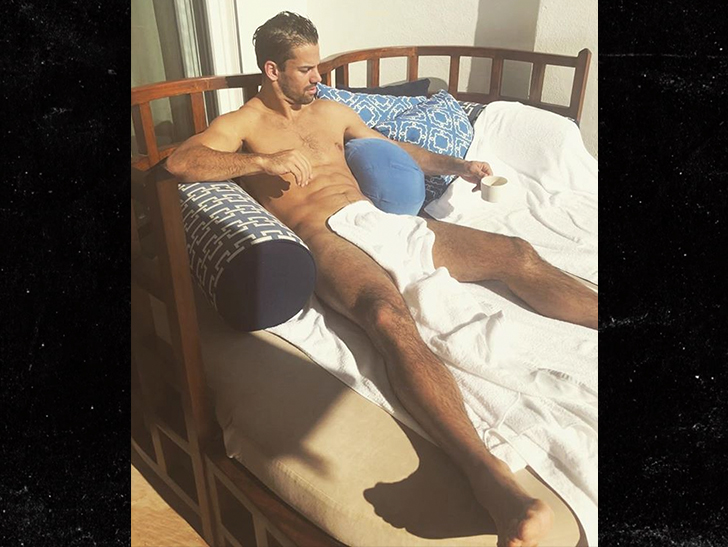 Eric Decker ﻿threw in the towel on his NFL career, but it looks like he hasn’t lost a step in retirement … because Jessie James Decker had to throw a towel over her husband’s manhood while showing off his toned bod in a super revealing photo.

It seems Eric didn’t just hang up his cleats when he retired from pro football back in August, he apparently hung up ALL his clothes … and it’s clear Jessie is totally on board!

Jessie shared Eric’s nude on her Instagram Monday with a simple caption, “#retirement.”

Eric called it quits on his NFL career in training camp after playing 8 seasons with the Denver Broncos, New York Jets and Tennessee Titans, but it looks like he’s still physically ready to play on Sundays. 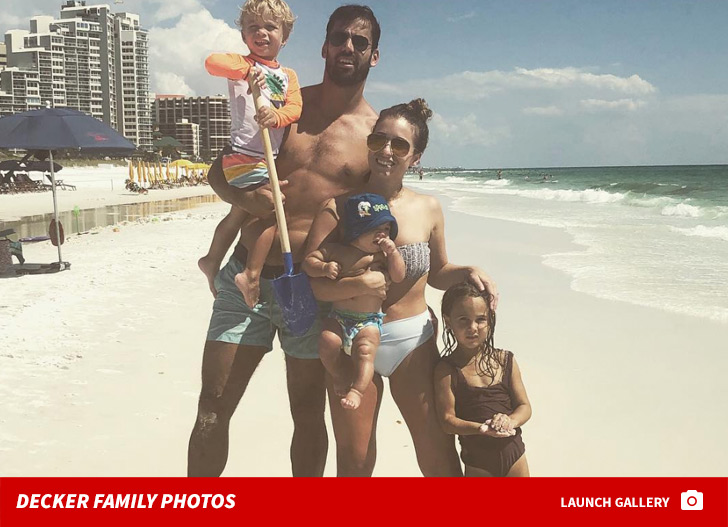