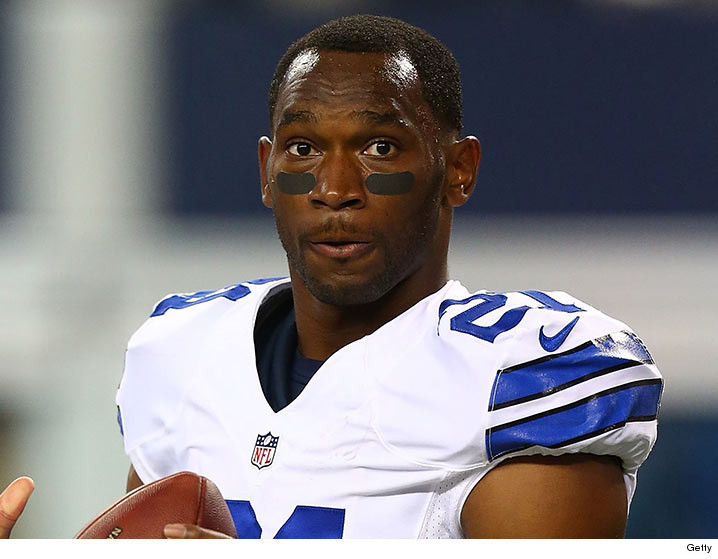 The 24-year-old was taken into custody for failing to appear in court stemming from a previous legal matter. His bail has been set at $150,000.Â

Randle’s life has been in a sad downward spiral over the past year-and-a-half — he’s been arrested for stealing underwear, fighting in a casino and allegedly hitting people with his car.Â

Randle had serious potential as an NFL player — but barring some spectacular turnaround, seems his football days are over.Â

Will Ferrell as Ron Burgundy Calls L.A. Kings Game, It's Kind of a Big Deal

Tristan Thompson Steps Out Again With Mystery Chick, Second Time In A Week