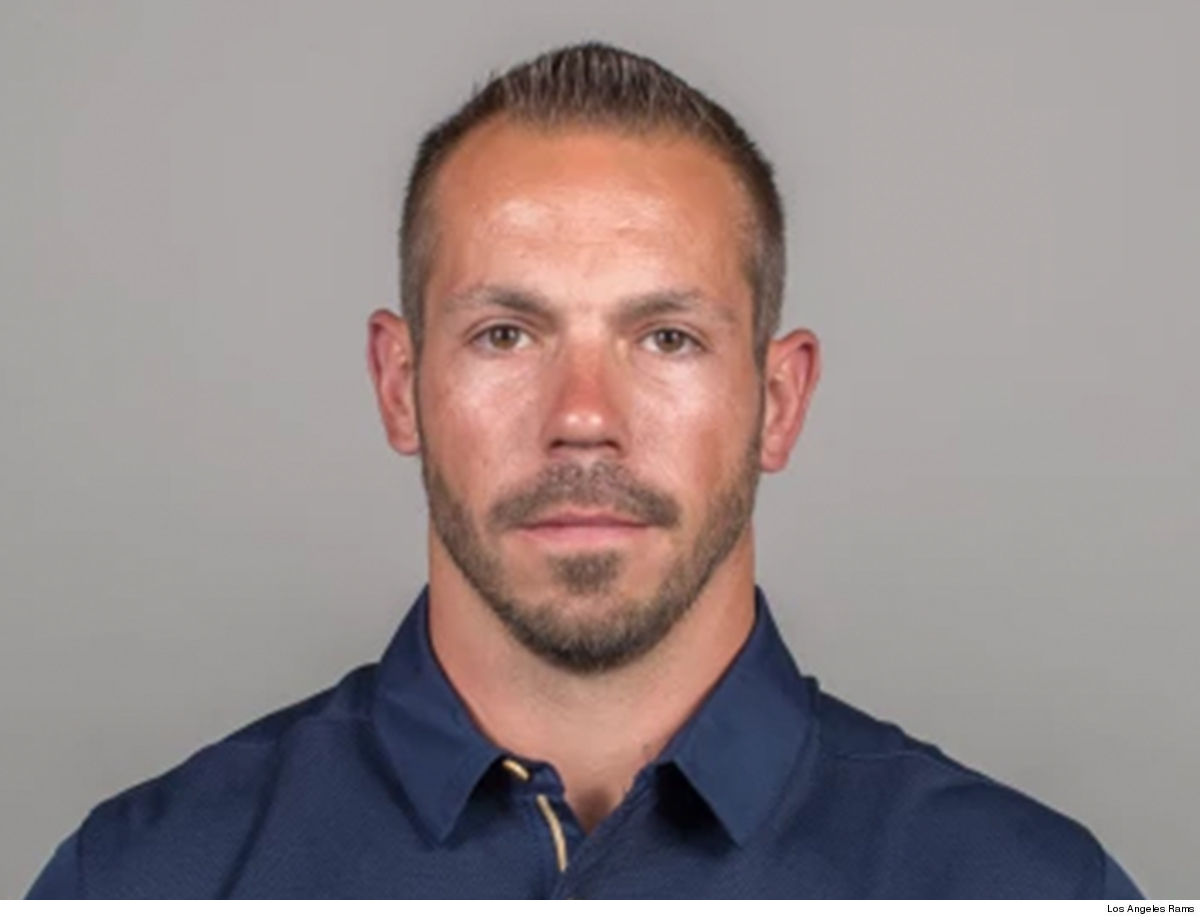 L.A. Rams “Get Back” coach, whose job is to physically restrain head coach Sean McVay from stepping on the field, is now in real hot water … he’s been charged with sexual battery.

His name is Ted Rath — and he went viral during the 2018 season thanks to a highlight reel showing him constantly pulling McVay toward the bench so he wouldn’t get run over by players and refs.

As the game plays on, Sean McVay and his “Get Back Coach” tango on the sideline.
Expect more of this at #SBLIII 😂@RamsNFL #NFLFilmsPresents: Get Back Coach airs this Tuesday at 6pm ET on @FS1! pic.twitter.com/5FMyWH4gzT

Rath — who’s also the team’s strength and conditioning coach — has been hit with 3 misdemeanor sexual battery charges stemming from an alleged incident on June 15, 2018.

Officials tell TMZ Sports the incident took place at a private residence in Moorpark, CA … with the alleged victim claiming Rath groped her multiple times without her consent.

The Rams addressed the charges on Friday … saying, “We take these allegations very seriously.”

The Rams added … “Once the charges were filed, we decided Ted would take a leave of absence from the team as this matter works its way through the justice system.”

Rath is facing more than a year behind bars if convicted … and he would have to register as a sex offender.

Rath is due back in court next month.

Lamar Odom Says He Wants To Coach On the Lakers (VIDEO)