Child Support to Gloria Govan Slashed In Half 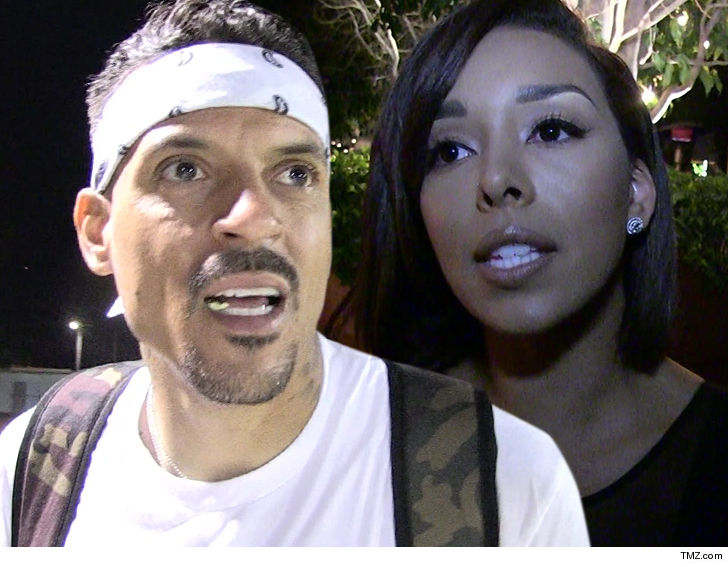 Matt Barnes just got a massive reduction in how much he’ll have to pay Gloria Govan in child support for their twin boys.

The reduction comes on the heels of Barnes getting awarded sole legal and physical custody of the twins last month … and an 18-month restraining order against Govan.

TMZ previously reported, Gloria was arrested the Friday before Labor Day after Matt claimed she put the lives of their twin boys at risk by allegedly flying into a rage in her car, blocking Matt and the kids from driving away from their school.

Baker Mayfield Has One of the Greatest QB Debuts Ever, NFL Network Analyst Says