I Cut My Pro-Trump Tweets 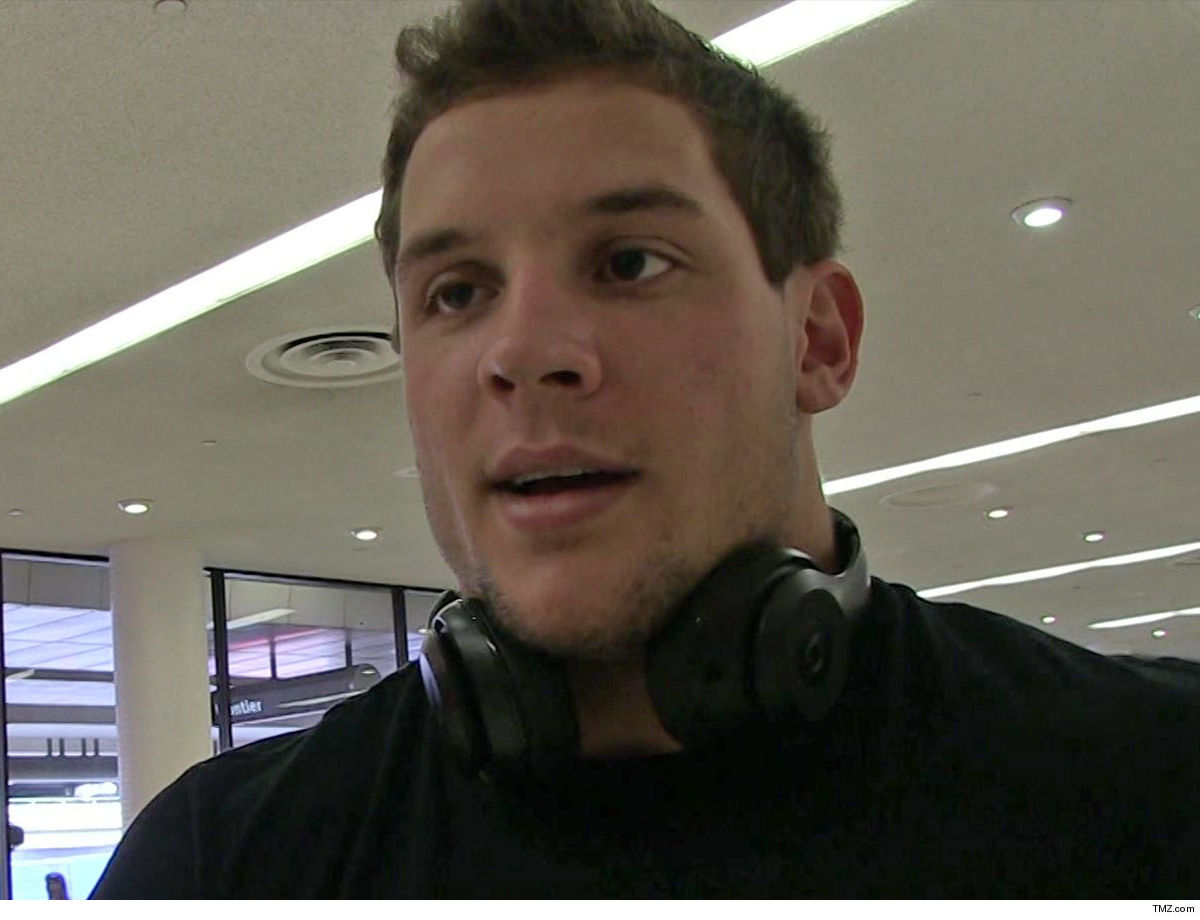 Top NFL Draft prospect Nick Bosa says he’s done tweeting about Donald Trump and politics because, “I had to. There is a chance I might end up in San Francisco.”

The ex-Ohio State superstar — who could be the # 1 overall pick in this month’s draft — made waves over the past few years for his pro-Trump Twitter.

He “liked” controversial tweets from Tomi Lahren … called Trump a “GOAT” and also heavily backed the President’s criticism of players who kneel for the national anthem.

Bosa even famously tweeted his disdain for “Black Panther” and Beyonce‘s music … and also trolled Colin Kaepernick by calling him “a clown” in a tweet.

But those tweets are now deleted … and future tweets with similar subject matter don’t appear to be on the horizon either — and Bosa tells ESPN it’s all because of the 49ers.

San Francisco owns the #2 overall pick and has heavy interest in a pass rusher … but it’s also one of the most liberal cities in the country … with the team famously birthing anthem-kneeling protests in 2016.

Seems Bosa feels distancing himself from politics and hot Twitter takes gives him a better chance to be picked there.

Because, what’s more important than tweeting? GETTIN’ THAT MONEY!!!

For their part, Niners GM John Lynch has said the team has huge interest in Bosa — along with other top prospects Quinnen Williams, Josh Allen and Rashan Gary — calling them all “really good players.”