… By Pimping Out Car 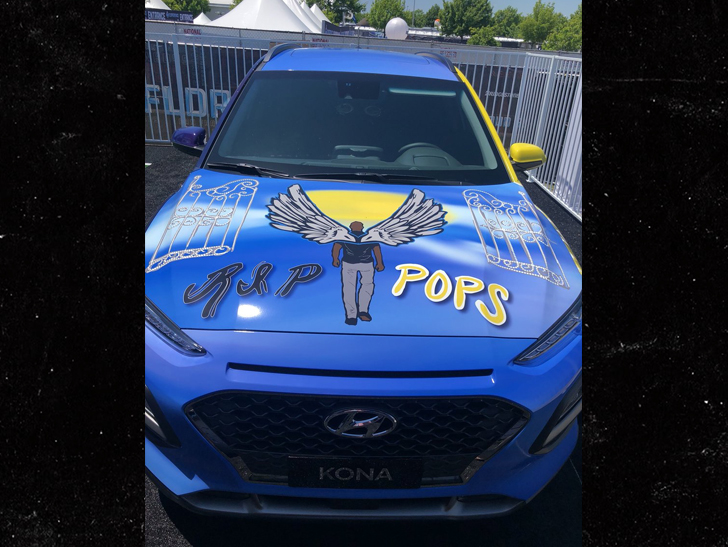 NFL prospect Derrius Guice — who might hear his name called in the 1st round Thursday night — just did one of the coolest things ever … pimping out his car to honor his late father.

Guice was only six years old when his father was murdered … so he decked out his Hyundai in rememberance of his dad … with a picture of his pops on the hood with angel wings and an RIP message.

DG is projected by some to go in the 1st round, and it’s clear his father is heavy on his mind, ’cause Guice has been tweeting a ton about his dad leading up to his big moment.

BTW — he didn’t stop at the car … he also has a pair of custom cleats with the same type of tribute to his dad on them, and proudly displayed those for the world to see. 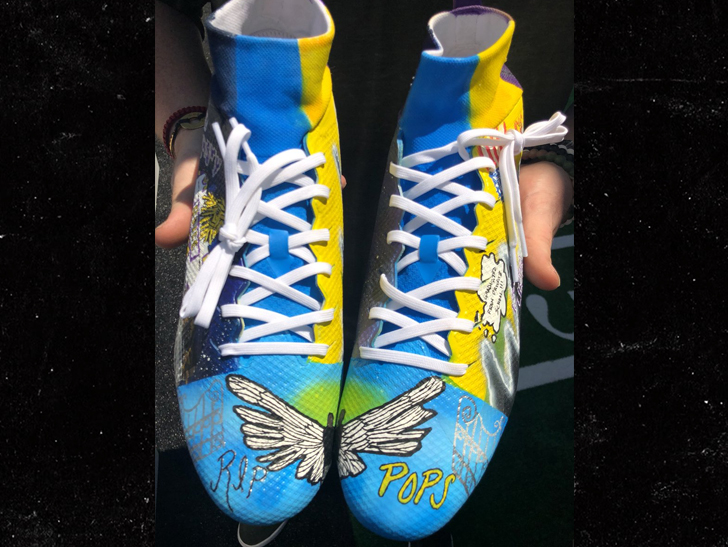 Awesome stuff, but something tells us the next car he customizes will be a little more expensive.