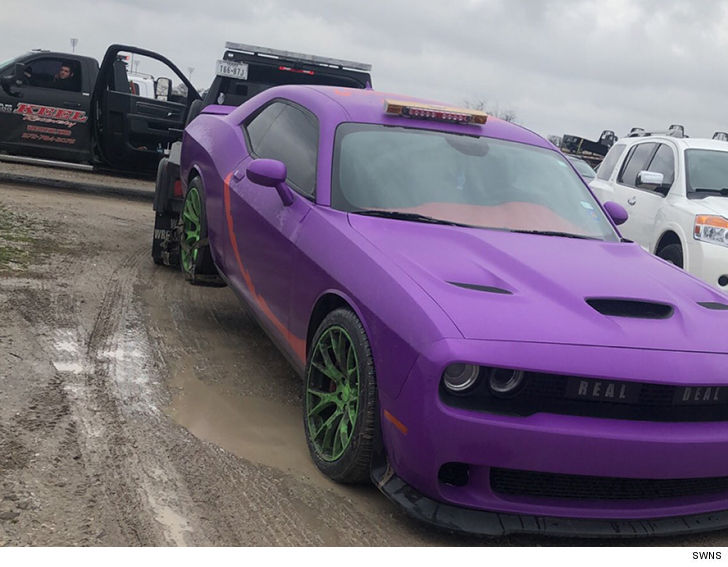 The Dallas Cowboys player bragged about his 2015 Dodge Challenger SRT Hellcat years ago … after he pimped it out with a custom purple and lime green, Joker-style paint job. 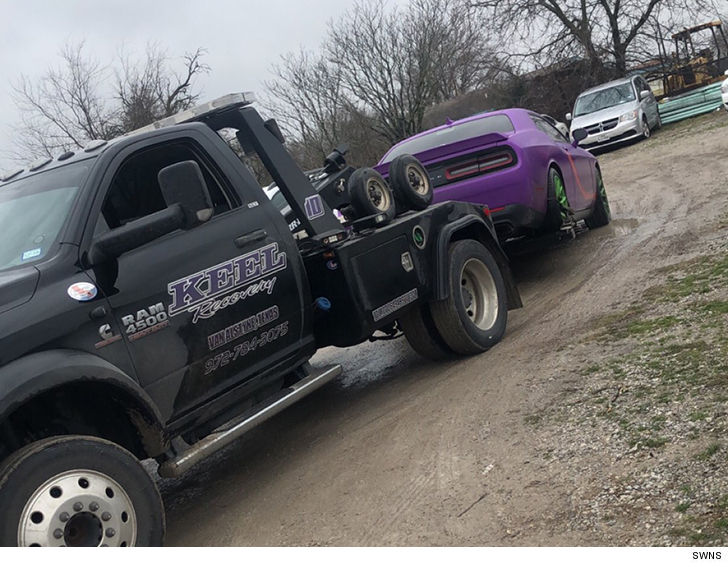 But, apparently, the 29-year-old had some issues when it came to making payments — because the repo man came calling this week in Texas … and hooked it up to a tow truck.

Interesting, considering Williams has reportedly made close to $13 MILLION during his 6-year NFL career.

We reached out to Terrance’s camp for comment — so far, no word back.

It’s not the first time Williams has had drama with a flashy whip — dude’s bright blue $200k Lambo smashed into a light pole in Texas back in May 2018.

Despite the fact cops found the key to the car in Williams’ pocket — he denied being behind the wheel at the time of the crash. He was arrested for public intoxication in that case (because cops saw him drunkenly biking to the crash scene) … but, that charge was later dismissed. 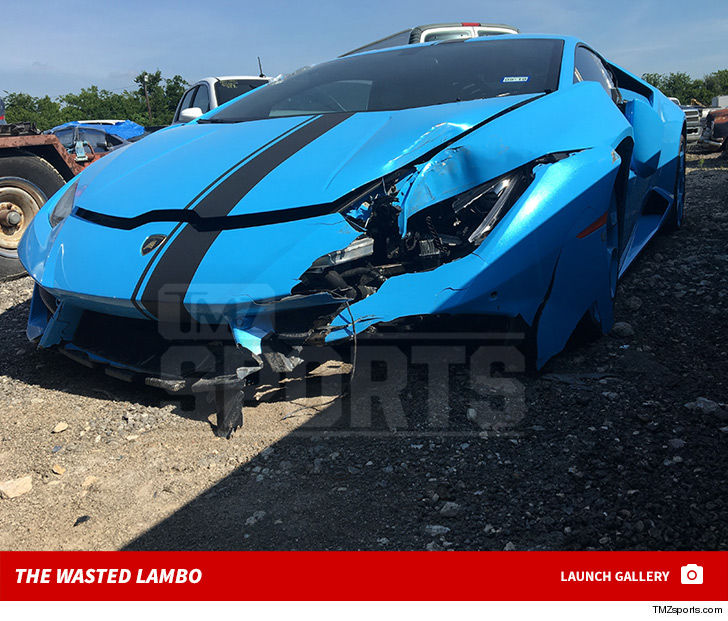