Nikki Bella knows how to sit on a fence — refusing to close the door on her relationship with John Cena … despite looking for her own home.

We got the WWE Diva Thursday at LAX, where she played coy about her status with her on-again–off-again beau — whose house she’s trying to move out of for her own spot.

We broke the story … Nikki’s looking to snap up her own house in the La Jolla area of San Diego. She’s currently staying at John’s home, and wants to remain nearby to be close to her sister, Brie. She’s working with a budget of around $1 mil.

As for how the new house hunt is coming along, Nikki admits what should already be obvious … SD is pricey! Sounds like she’s chugging along though … ready to start a new chapter in her life.

On John … Nikki gives us mixed signals, saying she still loves him and that their fire’s still burning. So … you’re telling us there’s a chance? 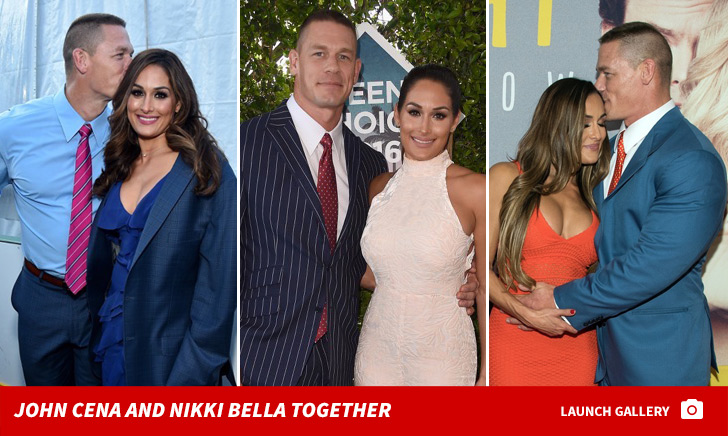