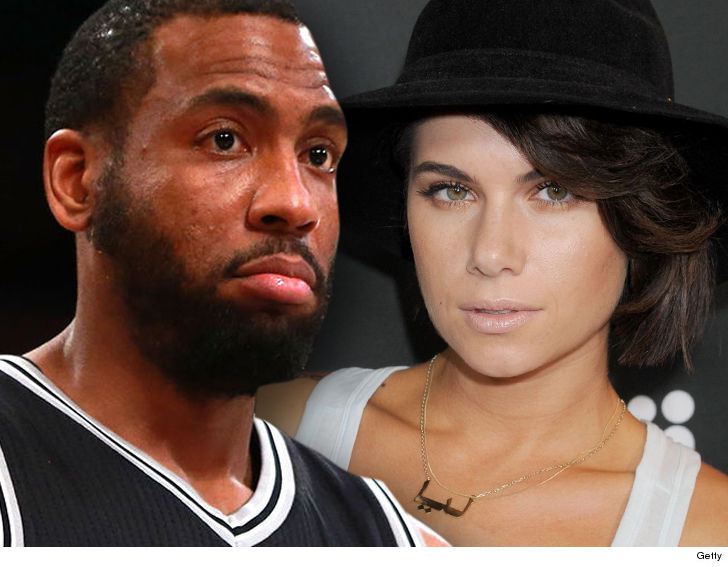 Ex-NBA player Rasual Butler had multiple substances in his system at the time of his fatal crash back in January … including alcohol, marijuana and painkillers … according to the autopsy obtained by TMZ Sports.

As we previously reported, Butler was behind the wheel of a Range Rover — with a female passenger — when he lost control around 2:30 AM and crashed into parking meters and a concrete wall.  Both died immediately from injuries suffered in the crash. 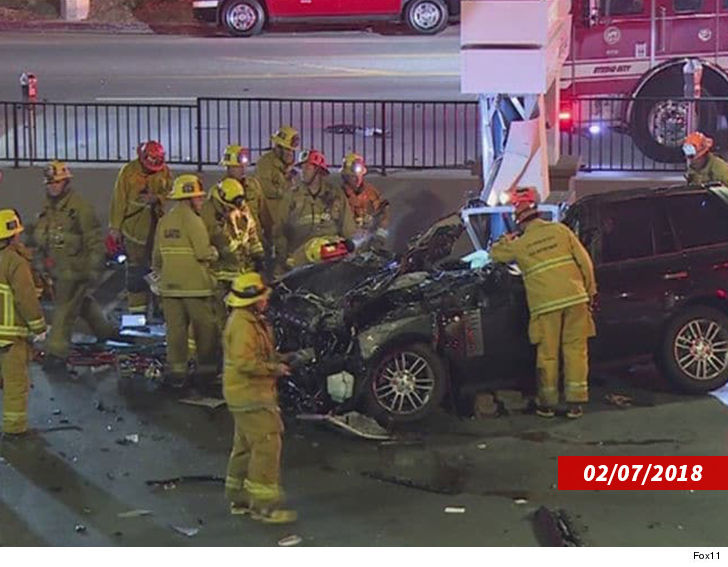 Toxicology results show Butler’s blood alcohol level was tested from blood collected from his heart and leg. The heart sample showed a B.A.C. of .118, almost double the legal limit.

The leg sample showed a .062, which is under the legal limit. One law enforcement source told us the results are consistent with a person who was legally drunk. 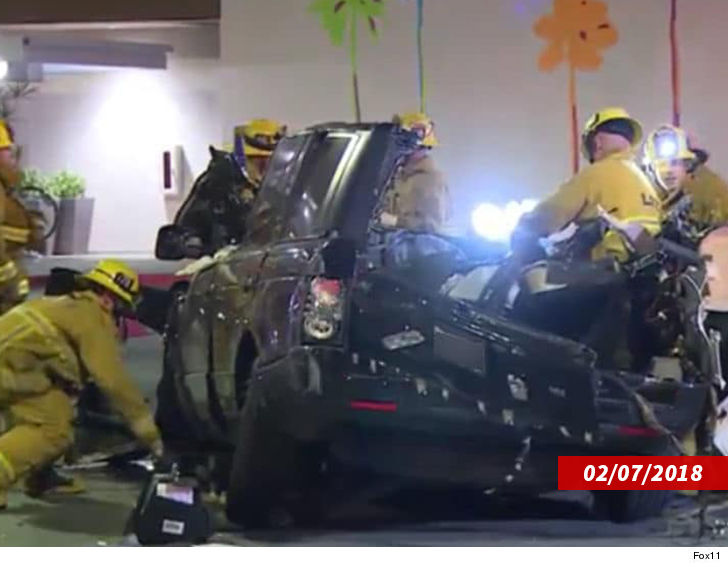 The report shows an empty box of Don Julio tequila was recovered at the crash scene.

As for Butler’s passenger, Leah LaBelle — a former American Idol contestant, who Butler referred to as his wife — she had a .144 blood alcohol level.

The information could be relevant to Leah’s family if they decided to go after Butler’s estate for wrongful death.

Shareef O'Neal: I Spoke with LaMelo, He's Pumped About Lithuania!