Venus Williams lawfully entered the intersection where her SUV was t-boned by a Hyndai in which the passenger was killed … this according to just-released surveillance video and new police information.

The video shows Venus’ black SUV entering the intersection but slows down for a car that turned in front of her. Â Once the coast is clear, Venus appears to punch it to clear the intersection.

It appears Venus’ light had turned red while she was waiting for the car to pass. Â The Hyundai then had a green light and was travelling at around 25 MPH in the intersection when it slammed into the SUV.

It’s unclear, but it seems the driver of the Hyundai believed Venus would not attempt to cross since she appeared to be stopped waiting for the other car to clear. Â

As we reported, the estate of the passenger who died has sued Venus for wrongful death, claiming she was speeding and negligent.Â 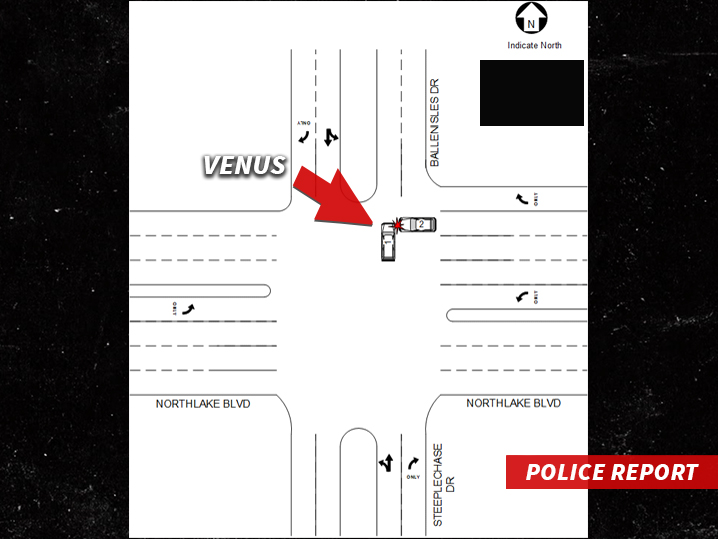 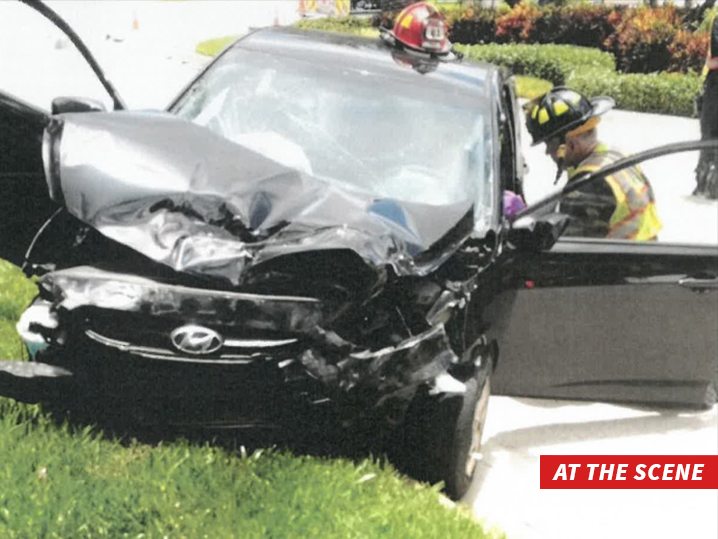 Naughty By Nature's Treach Calls for Eli Manning to Bench Himself