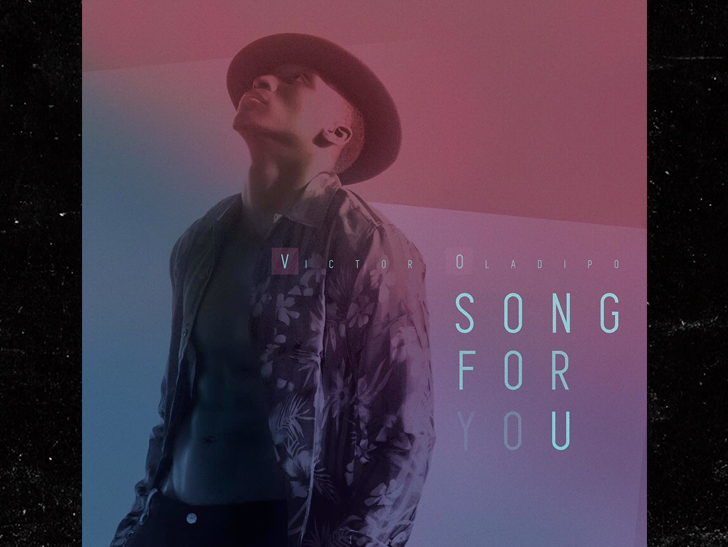 Victor Oladipo ﻿is putting all the whack NBA rappers to shame … sounding like John Legend (seriously) in a single he dropped today to launch his music career.

The OKC Thunder superstar went with a modern-day take of a Donny Hathaway classic for his debut effort — and absolutely crushed it.

Oladipo talked about his other all-world talent in a social media post — “They say when you have a gift you should share it because if you don’t you’re doing yourself, the world, and God who gave you the gift a disservice!!”